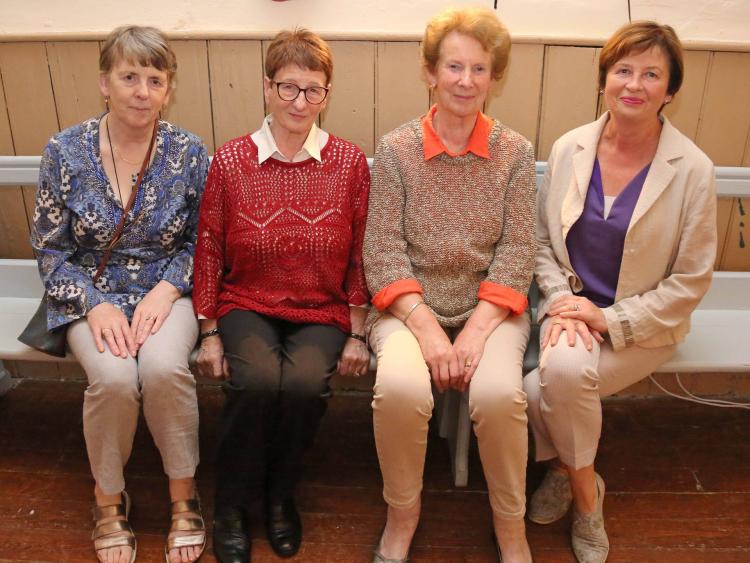 The stonemason chiselled each limestone rock,
And with precision built each block.
In 1888 the key was turned,
And life began to a whole new world.

The master sat beside the hearth.
The turf was brought by ass and cart.
The mistress had the little room,
And there began our life at school.

The summers then were sunny and long,
And I had time to look beyond.
The Royal Canal, my closest neighbour,
Since 1817 flowed from Spencer dock to Richmond Harbour.

The horses walked along the tow path,
Pulling the barges to the 46th lock.
There the passengers and freight disembarked,
Then journeyed back from the Richmond Mill with the flax.

Across the canal was the Old Corn Mill,
Where, since 1771, corn was ground & later whiskey distilled.
While at the 45th lock the cooper lived.
His barrels were made with the greatest skill.

Close by, the 3 waterways sparkle and entwine,
The Camlin, the Canal and the Shannon sublime.
They babble excitedly, or so it would seem,
Recounting the stories of all the counties they’ve seen.

The Royal Canal tells of when it was young
And I was still a boulder,
The victims of Strokestown House walked past in throng,
With rags upon their shoulders.

‘Twas ’47 and famine stalked all round,
Evicted and in poverty, they were Quebec bound.
They trudged the path in silence, their children by the hand.
All they had was hope, some day to reach the promised land.

In Cluain-a-Donald down the road,
Since 1835 St Brendan’s has inspired many a soul.
Right along-side, the 12th century Abbey, in ivy clad ruins,
Keeps watch over the graveyard’s headstones and tombs.
And Omer’s House is further on,
With echoes of days long gone.
And hopes abound, around about,
That future years will help it out.

I then looked further and further still,
And there in the distance was the lovely Cairn Hill.
While with rolled up sleeve and fork and rake,
The cocks of hay the men did make.

The turf was cut with a handheld slane
And thrown out to dry across the drain.
Soon neatly built against the gable,
To cook the dinner for the table.

In spring, they tilled the fields with horse and plough,
And hurried home to milk the cow.
In the corner the milk was churned,
Until the cream to butter turned.

But that was then and this is now.
We work each day as we know how.
Time brings change and so it must.
To carry on we must adjust.

My role has changed throughout the years,
And visitors aplenty I have seen,
An cigire and Fr Mc Hale,
The Bird O’Donnell and the Bull McCabe.

I hanker over the days of yore,
And all the ink stains on the floor.
My oldest friends are now all gone,
But in these stone-walls they still live on.

My hundredth was in 1988.
To see all the old faces was really great.
I listened in to all the chat,
And would have loved to add my bit.

My minders are kind and look after me well.
That means so much, ‘cause life can be hell.
They wrapped me up cosy and heat me when cold.
That’s so important when, like me, you’re old.

Yes, this is Clondra, the meadow of the two forts,
Where visitors come in their droves in their boats.
I’m happy to live here, amid its stone walls,
And to be part of its past, its present and its toils.

Its back to the present, the here and the now.
I have a new purpose and I take a bow.
Each week the musicians come in their tens and their twelves
And enchant us no end with their wonderful tunes.

The waltz or the quickstep, a poem or a song,
You’re welcome to join us. Please do come along

Also read: Cronin among the stellar Marquee in Drumlish line-up