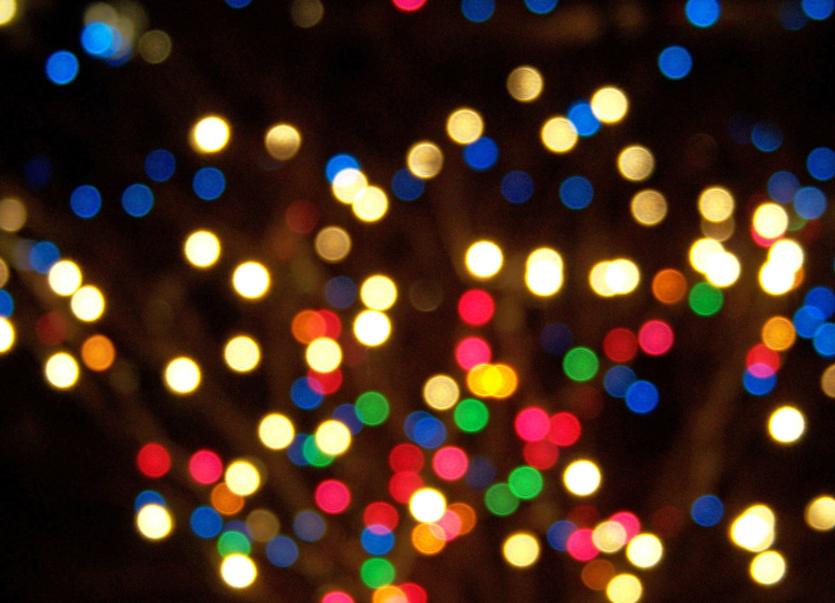 Christmas will be a lot brighter in Drumlish next December following a discussion between local councillors on the village's Christmas lights.

Drumlish Christmas Lights Committee is to be allocated €2,000 to upgrade the village's lights to LED lights, following a motion by Cllr Martin Mulleady at last week's meeting of Granard Municipal District.
The motion was met with unanimous support as the other councillors agreed that the upgrade would be a worthwhile investment.

“It keeps the kids happy for those few weeks at Christmas,” said Cllr Mulleady, who was happy with the council's decision to grant the funds.

On the subject of Christmas lights, Cllr Micheál Carrigy thanked the council for the lights that were purchased for Ballinalee.

“This was our first year ever to have Christmas lights and volunteers spent two or three nights putting them up at no cost to the community, so I'd like to thank the district for the support,” he said.

Also read: Longford Tidy Towns: Nobody can do everything but everybody can do something

Cllr Paraic Brady added that the lights add a lot to the image of towns and villages during the festive season.

“It adds a little bit of cheer coming into villages and that little bit of festivity and shows that the village is open for business,” he said.