'Do not engage the rodent,' warning issued as metre-long super rat spotted in Royal Canal 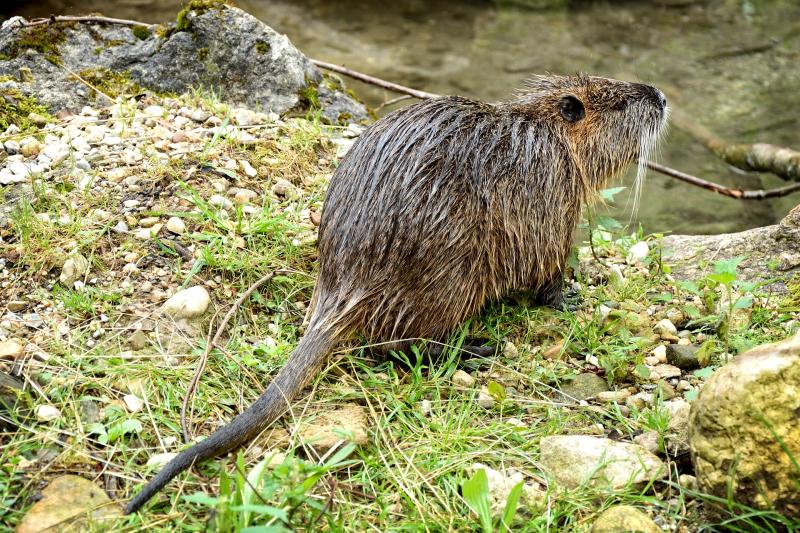 A warning has been issued by Waterways Ireland after a "large invasive rodent" was sighted in a Dublin canal.

The warning comes after the "coypu", which can grow to a metre-long semi-aquatic creature, was spotted in the Royal Canal, close to Castleknock in the capital.

The large rodents carry diseases harmful to humans and pets.

Waterways Ireland issued an "invasive species alert", telling members of the public "not to engage" the animals or try to trap them.

They have asked people to report sightings with photographs if possible, noting the animal is recognisable through its size and orange teeth.

make any attempt to trap them but to report any sightings, with photographs where possible.

"Eradication programmes can cost several millions of euro and are not always successful," Waterways Ireland said.

The species is originally from South America and was first reported in Ireland in 2014. They were being kept at a Cork pet farm but began breeding when they escaped.