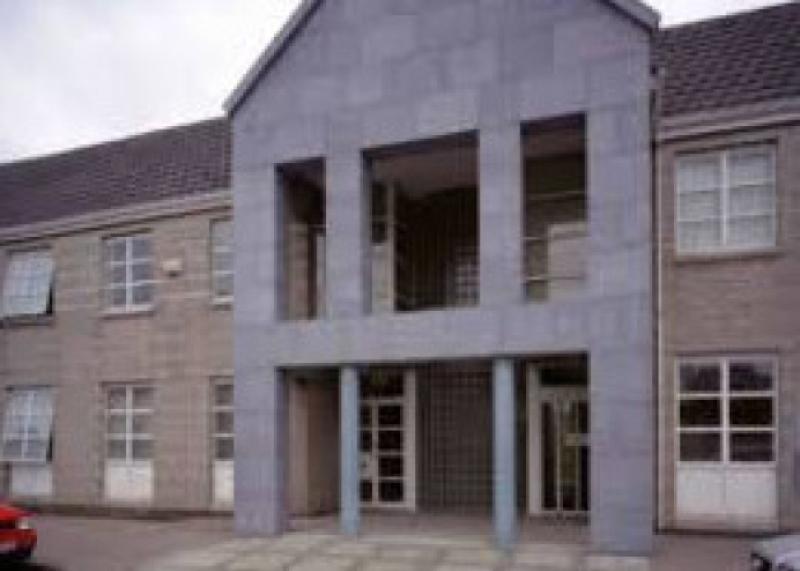 Longford County Council has issued more than 170 enforcement and warning letters to businesses over the past two years concerning unpaid commercial rates.

This compares to just seven prosecutions it has launched against developers over the €3.3m in construction related levies still owed to it.

The figures are contained in a series of documents obtained by the Leader under the Freedom of Information Act.

They show how many businesses across the county are struggling to keep their doors open despite a much talked about turnaround in the local economy.

Since 2016, the Council has initiated 267 ‘payment plans’ with ratepayers who cannot meet the twice yearly installment deadlines set down by the local authority at the start of the year and by July 1.

It has also emerged that no rates were ‘waived’ or written off with the local authority claiming the only means commercial charges can be discharged is “where bankruptcy/liquidation proceedings are finalised.”

The Leader also asked the Council to release statistics relating to the number of legal actions it has initiated against ratepayers from 2016 to date.

In its response, the local authority revealed it had brought 80 prosecutions before various courts in 2016 and 2017 with no figures being provided for 2018.

Similarly, it confirmed officials had sent out 171 enforcement and warning letters to hard pressed businesses during the same time period.

The figures contrast sharply with the level of litigation which has come the way of private developers who have left the Council having to plug a €3.3m hole in its financial coffers.

No court proceedings were recorded in 2016 with just seven being taken in 2017.

The Council, meanwhile, said it had yet to trigger any legal measures in 2018 against developers who have failed to meet construction levy requirements set down in planning permission guidelines.

The Leader also sought information regarding what levies it expects to generate from Center Parcs, once the UK leisure giant cuts the ribbon on its €233m Longford Forest holiday resort next year.

It has been rumoured the Council is likely to net around €1m each year in commercial rates alone, however Longford County Council declined our request, saying its reasons for doing so was because it related to the “financial affairs of a specific customer’s account.”