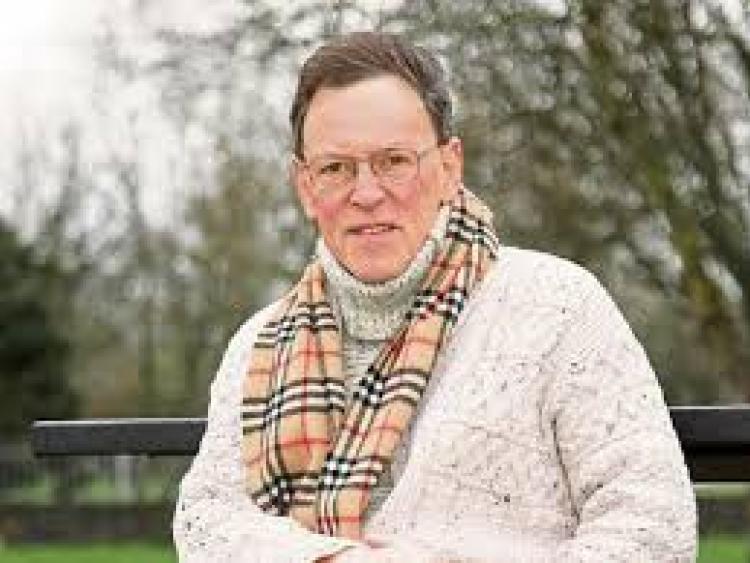 We buried a dear friend last week. A sad occasion although the funeral was somehow a celebration of his life.

The great Jimmy Joe Reilly, who featured in the very first edition of this column. Living in Mullinalaghta, on the corner of Lough Gowna, where the road winds pleasantly away from the house, and Jimmy Joe would seldom if ever miss a car going in either direction.

One of the wondrous wits full of humour which lasted until about two years ago, as he declined, sadly, very obviously heading for the ultimate ending.
It wasn’t in his nature to be depressed or lonely, but he displayed signs that he was for the past year.

I went to his house to visit several times, but eventually, last time, he didn’t really want to talk.

Strange, we said our goodbyes that day, with a different meaning.

Recognising the signal that life was not far from over.

For 85 years he lived in the same place, known as Besheen’s after his mother who I never met but felt like I knew her; I’d heard so many stories about her.

I was reminded on the day of the funeral that in that first attempt to write a column featuring Jimmy Joe, I included a story about Shane Ross who was in Buswell’s, with Brian Lenihan.

Jimmy Joe was there and enjoyed the fun same as everyone else, and they really enjoyed him.

A few years later I bumped into Brian Lenihan and the first thing he asked me was about Jimmy Joe.

“Lord that man was some character” was Brian’s tribute. And coming from Lenihan that was something to think about.

Jimmy Joe and himself got on like two lads out for the day, sparring and enjoying exchanges.

I can still hear the peals of laughter ringing around Buswells bar as Lenihan spewed Guinness down his shirt at something Jimmy Joe was after saying, then breaking out in uncontrollable laughter.

We won’t repeat it here.

Jimmy Joe was indeed a character, and his likes will not be seen again.

While he was alive he portrayed a unique and fading way of life, that of the rural farmer.

A true blue, in the words of the old people, and indeed he was.

Himself and Tommy, his brother, lived all their lives in the same house, and when Tommy passed away a few years ago, Jimmy Joe, in truth, never really got over the chasm that gripped the house.

Although he still had humour aplenty, it wasn’t the same, somehow, and often he’d say half humorously, that he was ‘oh just marking time, lookin’ at the fire’.

This statement could be delivered with a grin, but we both knew it represented the real truth, deep down.