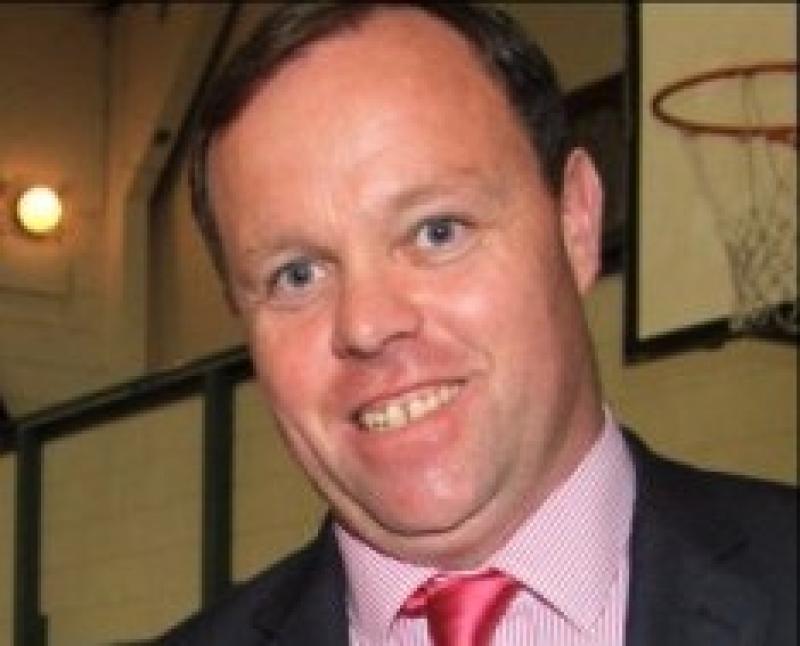 Cllr Paraic Brady says agri minister needs to come to Longford and see the conditions for himself.

A row over a decision by the Cathaoirleach of Longford County Council to call time on last week’s monthly meeting threatened to spill over as local politicians considered the ongoing fallout from the fodder crisis.

Cllr Martin Mulleady said he was intent on bringing discussions to a close after it was agreed the Council would write to Agriculture Minister Michael Creed and invite him to the county to see first hand the difficulties many farmers are still encountering locally.

The Drumlish representative backed the calls which had been made by Cllrs Micheál Carrigy, Paraic Brady and Luie McEntire, not before attempting to goad those in the Fine Gael benches over the tendency of government ministers to visit the county.

Read Also:  'Look after people that are under pressure'

“If we don’t get him to come to Longford, which we probably won’t as ministers don’t be too willing to come here, we could get a deputation together.”

Cllr Mulleady finished his short address to those still present by calling on those wishing to add their contributions to do so without delay, adding, “This is finishing in one minute and in one minute we are out of here.”

Cllr Carrigy was one of those to call into question a letter sent to the Council by the Agriculture Minister, claiming the correspondence received was “not acceptable”.

He was followed by fellow Fine Gael Cllr Colm Murray who attempted to dispel any lingering innuendo which suggested the Cork North West TD was out of touch with the issue.

“I just want to put on the record in case some people haven’t read the letter but there is no such glib comment that the summer is here and the fodder crisis is over.

“I don’t want that going out of here (chamber),” he remarked.

Cllr Mae Sexton, who by her own admission was speaking from a “non farming” background, attempted to turn the tables on government representatives as she noted how a number of speakers were effectively censoring their own minister.

“The reality is he is a Fine Gael minister and I am getting a bit tired of commentators on the Government. I am not pointing at ye but we have a lot of ministers coming out making commentaries on situations but then not actually doing anything.

Fianna Fáil’s Luie McEntire veered away from entering into a political spat with his Fine Gael colleagues, preferring instead to label Mr Creed’s response to the Council as nothing short of “ridiculous”.

But it was when Cllr Paraic Brady reiterated calls for the former Cork councillor to visit the county that tensions with the Cathaoirleach began to escalate.

“It’s not acceptable, his answer as a minister,” remonstrated Cllr Brady.
“As (Cllr) Luie (McEntire) said, it’s easy to see he lives in the south of the country.

“I think he should take a visit to Longford and actually see the conditions for himself and understand what’s actually happening on the ground because I don’t think he is tuned into what’s happening.”

Moments later Cllr Mulleady could be seen removing his chain before vacating his seat at the top table.

They were actions which evoked a sharp reaction from his Drumlish opposite number.

“Wait a minute chairman, you can’t just walk out,” he shouted across the chamber.

“This is a public forum, hold on a minute.”

Cllr Mulleady was staying nonplussed, however, as he continued to make his way towards the exit.

“The meeting’s over. We have agreed to write to him and that’s it,” he replied.

Plainly riled by his Granard Municipal colleague’s stance, Cllr Brady raised his voice for a second time, yelling, “We are elected people in this chamber and I don’t think you should walk out of the chamber.”

Cllr Mulleady again stood firm, answering back: “The meeting is over, I have already let you (Cllr Brady) speak.”

And as the county’s incumbent first citizen made his departure, Cllr Brady unleashed one last verbal volley at the long serving Fianna Fáil councillor.
“You shouldn’t walk out of a meeting, we (councillors) are elected by the people Martin.”

Not that the Cathaoirleach looked fazed as he called upon his officeholder powers to close the meeting leaving most wondering what, if any, lasting animosity has been set in stone between the pair when the council reconvenes for its next meeting at the beginning of June.