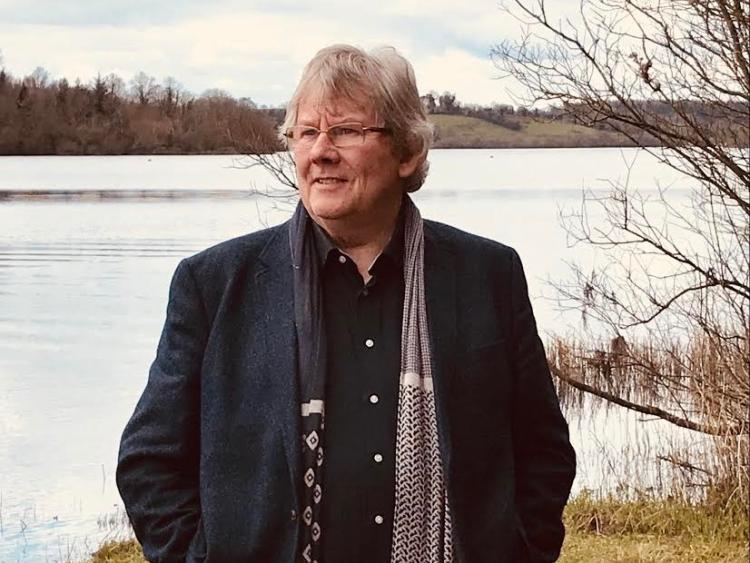 Granard Poet Noel Monahan is all set to launch is 8th book of poetry 'Chalk Dust' .

Noel Monahan, a native of Granard, will have his eighth collection of poetry, 'Chalk Dust', launched in Cavan Courthouse on Thursday, May 3 at 8pm and in Poetry Ireland, 11 Parnell Square East, Dublin 1 on Wednesday May 16 at 7pm.

The collection is published by Salmon Poetry, Ireland.

Noel Monahan's work is never far removed from his native place and this new collection features work on a Billhead, related to Kiernan's store in Granard, 1944 and Granard's newly refurbished Buttermarket.

Watch:  Video: Minister Michael Ring in jovial form in Longford this morning as he approves €21.6 million to revitalise rural Ireland

Many of the poems in this new collection have been published in literary magazines and journals worldwide and Noel has read his poetry in many universities throughout Europe and North America.

A number of his poems have been translated into Italian, French,

Forever active in his native county, Noel has given mentoring courses for advanced practitioners of poetry in Longford.

The courses were organised by Fergus Kennedy, Longford's Arts Officer.
Noel has also been involved in the Goldsmith Summer School, The Maria Edgeworth Literary Festival and Granard Harp Festival.

He has visited many schools in Co Longford and given readings and workshops on poetry.

A number of such visits were organised by Mary Carleton Reynold, Longford County Librarian.

His drama, 'The Children of Lir', was performed by Livin' Dred Theatre in Backstage Longford and toured throughout Ireland.

This new collection, 'Chalk Dust', searches for identity and belonging, in the shifting shadows of modern Ireland.

The section of sonnets seeks a spiritual uplift out of the darkness and one of the sonnets deals with the reopening of St Mel's Cathedral, Longford, after the fire.

The poems written in Irish, with English translations further the quest for meaning.

Like many of the boarding schools of its time, Kilnacrott was an Irish Catholic boarding school, where sons of strong farmers and rural shopkeepers were placed in the ivory hands of priests, to be educated.

This long dramatic prose poem is episodic and follows the calendar of a school year, where trapped male energy erupts, under the strains of collective living and time alone allows the Chalk Dust to settle.

'Chalk Dust', will be launched by Niall MacMonagle, author, editor and broadcaster. The cover image of Monahan's collection is by Padraig Lynch, renowned artist.