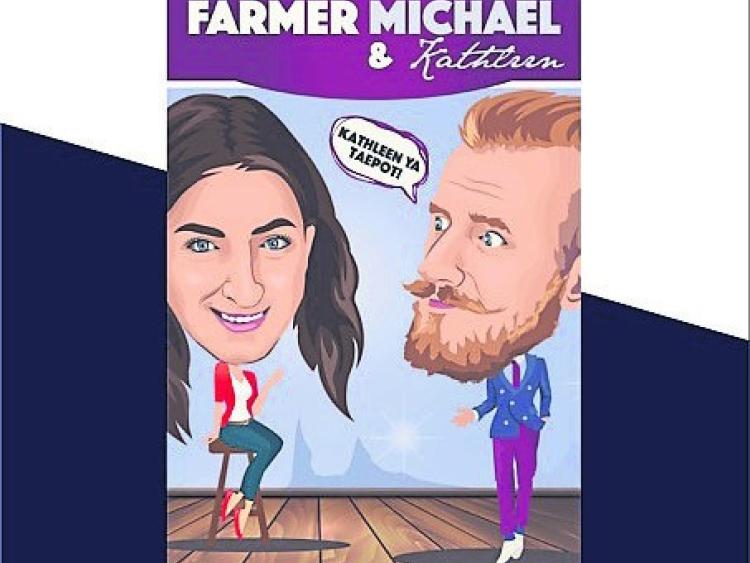 Scores of north Longfordians are expected to descend on the idyllic surrounds of Lebeen Park in Colmcille in two weeks time for a special walking event aimed at eradicating the stigma associated with mental health.

Aptly termed ‘Walk and Talk’, this laid back but significant occasion is being held in support of seachange.ie, Ireland’s predominant organisation that’s dedicated to the taboo that surrounds mental health.

The awareness raising walk is the brainchild of north Longford man Shane Reid.

The affable 38-year-old son of Catherine and Benny Reid is better positioned than most to pass judgement on the many travails that surround anxiety and depression.

For the past 18 months, Shane has battled the onset of depression and is a regular attendee at Grow meetings.

Grow is an organisation that helps people who have suffered, or are suffering from, mental health difficulties.

Read Also:  Kevin ‘Boxer’ Moran opens up about his struggles with severe depression and dyslexia

Having spent the best part of the last two decades in the UK, Shane returned home two years ago only to find he was battling the onset of depression.

“Everything seemed to hit me at once.

I was probably suffering for a long time and didn’t realise.

“I was sitting in meetings listening to what was going on and saying to myself: ‘S***, that was me'.

“I am doing better and I’m an awful lot better than I was.”

There were appreciative and loving words foisted in the direction of his beloved parents, despite the admission that his own battles had been an “eye opener” for them.

Part of Shane’s road to recovery has seen the likeable Colmcille man spearhead a weekly mindfulness walk around Lebeen Park.

It’s something which has steadily grown legs, so much so that Shane began planning some weeks back to hold a similar event aimed at getting as many people as possible to open up about mental health and all it entails.

As such, he has managed to enlist the services of famed YouTube and comedy stage duo, Farmer Michael and Kathleen, aka comedian Steveo Timothy and partner Sinead McGrath.

“Part of this is to give back as much as I can,” he said.

“I have had great support from my family and friends but there are people out there who might be really struggling and it’s about getting that message across.

“It’s about giving something back too. If some of us are able to talk about it (depression) , maybe it might give other people a chance and that bit of hope they need.”

Walk and Talk in support of SeeChange.ie and the Green Ribbon campaign takes place at Lebeen Park, Aughnacliffe on Saturday May 12 at 11am.