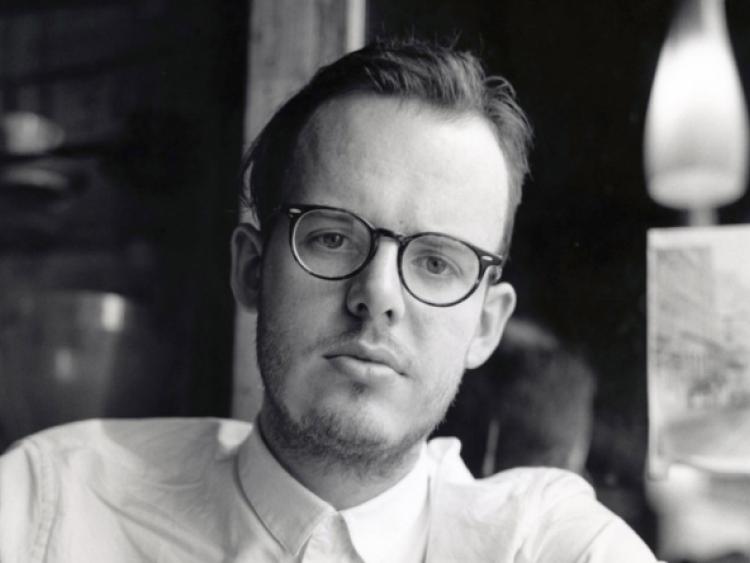 All eyes will be on award winning author John Connell later this evening as the gifted Ballinalee scribe makes his Late Late Show debut.

Fresh from his appearance on another long running RTÉ series 'Ear to the Ground', John will take to the Late Late sofa where he will reflect on his upcoming publication, '‘The Cow Book’.

Listed as one of the “books to look out for in 2018” by The Irish Times, John has readily amassed a burgeoning repute as one of the country's fastest emerging authors.

A devout farmer to boot, John is also a prominent mental health advocate having spoken openly in the past about his own battles to overcome depression.

Shortly before penning his first novel 'The Ghost Estate', the keen fitness practitioner returned home from a spell overseas, a decision he revealed was fuelled more by design than choice.

"I had returned to Ireland to write my book but in reality I had fled to Ireland after my life had collapsed in Australia," he said.

"I once had a lovely girlfriend, business, an apartment, a charity, did some lecturing on the side and had even found time to import Irish whiskey to Australia (word to the wise – not worth your time!) and was even talking about opening a restaurant.

"In the space of a few weeks the life I had spent four years building in Australia fell apart and I brought my wounded frame home to Ireland filled with an anger I hadn’t ever known before."

Fast forward a few years and the popular Co Longford man is now being tipped for bestselling stardom.

Tonight, John will chat to show host Ryan Tubridy about his eagerly awaited book release, his life and his other passion-farming.

It all kicks off tonight from 9:30pm.