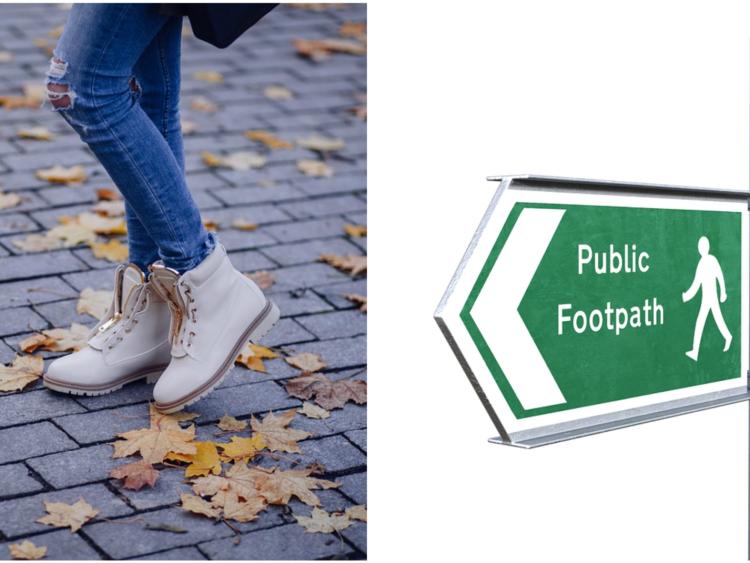 Cllr Micheál Carrigy (FG) called for a new footpath in the village of Aughnacliffe during a recent Granard Municipal District meeting.

The local representative in Ballinalee said the area in question had become very built up in recent years and now serviced a school, post office and a church.

Area engineer, David Coppinger said he had no difficulty examining the vicinity.
He also pointed out that a plan would be drawn up in respect of all areas in the county where footpaths were required.

“We could then apply for Clár funding for example to get the works done,” he added.

Meanwhile, Cllr PJ Reilly (FF) told members that an extension to the footpath on the Ballinalee Road in Granard was also necessary.
Mr Coppinger told him that the matter had not been “forgotten about” and assured the local area representative in Abbeylara that the local authority was currently addressing the issue.

Cllr Reilly also pointed out that works were required at the crossroads close to Purth Church.
“It is one of the most dangerous junctions in the county,” he added, before pointing to the fact that it was his belief that signage wouldn't even work there.

“We need to do something there and I would like the Council to look at it so that we can move forward on this.”

“We will have it examined and take it from there,” Mr Coppinger concluded.

No more hedging the issue in north Longford