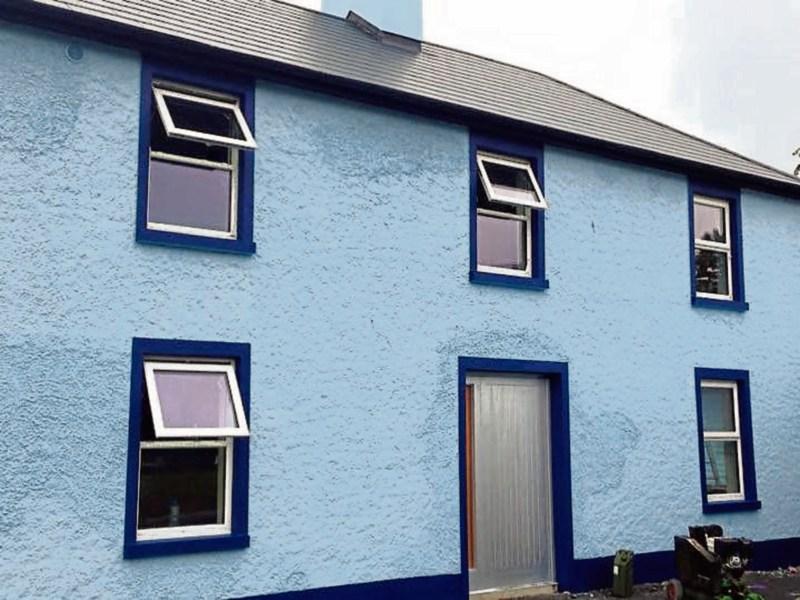 The Attic Management Committee have extended a huge thank you to the people of Longford, after more than €165,000 was raised by the community for the Attic House.

”The Attic House has been in the pipeline for many years with umpteen meetings held with local politicians, three Ministers for Children and Youth Affairs and even An Taoiseach Enda Kenny himself,” explained Foróige Regional Youth Officer Jim Maher. “After all these promising meetings with key decision-makers, the Attic was refused funding from every sector.”

According to Jim, it was extremely disappointing and disheartening for the Attic Management Committee, who have been the driving force behind the development, but it did not stop them.

Officially launched on September 26, 2015, the Attic House, which is located on the Ballinalee Road, has already proved to be a hit with young people in Co Longford.

Delighted with the support afforded by the public, Jim stated; “We, the Attic Management Committee, would like to express our deepest gratitude to the people, businesses, schools, societies and clubs that have supported the development of the Attic House Project and made the dream of a purpose built youth centre a reality, fundraising over €165,000 in 2015.”

Unfortunately, Jim revealed that they have become aware of people falsely fundraising for the Attic House.

“It has been brought to our attention that a small number of organistions or individuals have been collecting money in the name of the Attic House which has not been a genuine fundraising initiative for the Attic House,” he explained.

“We do not want to the good will of the people of Longford to be taken advantage of in the name of the Attic House.”

If any member of the public has any doubts of the authenticity of fundraisers being run under the name of the Attic House or indeed if you wish to run a fundraising event, e contact Jim at 086 9672920, or email james.maher@foroige.ie.