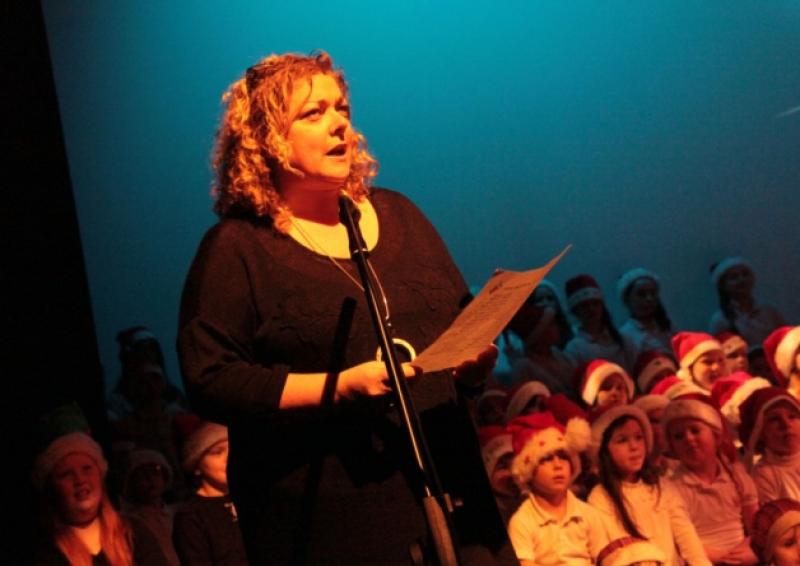 A brand new, state of the art Gaelscoil is on the cards for Longford town, the Department of Education & Skills revelaed this week.

A brand new, state of the art Gaelscoil is on the cards for Longford town, the Department of Education & Skills revelaed this week.

Details of the announcement were made by Education Minister Jan O’Sullivan as part of a €2.2bn government investment package.

Building work on the new Gaelscoil an Longfoirt at Farneyhoogan will get underway next year in accordance with a five year blueprint to meet changing infrastructural and rising population demands.

One of over 270 new school projects, a Department of Education spokeswoman confirmed the new school is likely to be completed as early as 2016.

The finer points of the project, including costs and its anticipated duration were not disclosed for fear of jeopardising the tendering process.

Local Fine Gael TD James Bannon said the news could not have come at a better time for teachers and parents alike.

Equally, the spin-off benefits to the local economy would be numerous, he said.

“I am absolutely delighted that construction on a new school for Gaelscoil an Longfoirt, Fearann Úi Dhuagain will get underway in 2015,” said Deputy Bannon.

“I have no doubt that the construction of a new school will have a positive impact on the teachers, pupils and the local community; equally it will also provide a significant boost in terms of construction jobs.”

The Legan TD paid tribute to principal Yvonne Ní Mhurchú for her own efforts in helping to bring the project to fruition.

“Gaelscoil an Longfoirt, Farneyhoogan and its Principal Yvonne Ní Mhurchú have campaigned over a long number of years for upgraded facilities.

“I compliment them on their efforts, which have culminated in today’s announcement.”

Speaking to the Leader, Ms Ní Mhurchú said the latest developments amounted to a “great news story” for Longford.

She also added, “this is an indication that the Department of Education & Skills is investing in Irish language education”.

She went on to say that a number of sites were currently in the pipeline and it would be the Department and Longford Co Council that would eventually determine which site was the most suitable for a new school.

“Thank God the funding is secure for the new school; in the New Year we will get the site determined and we will then have the design team and architects on board,” she continued.

“The money has been ring fenced and the Department is putting money into Irish education here in Longford. We anticipate at this stage that the new school will take six to 12 months to complete. We are looking forward to the next 12 to 18 months.”