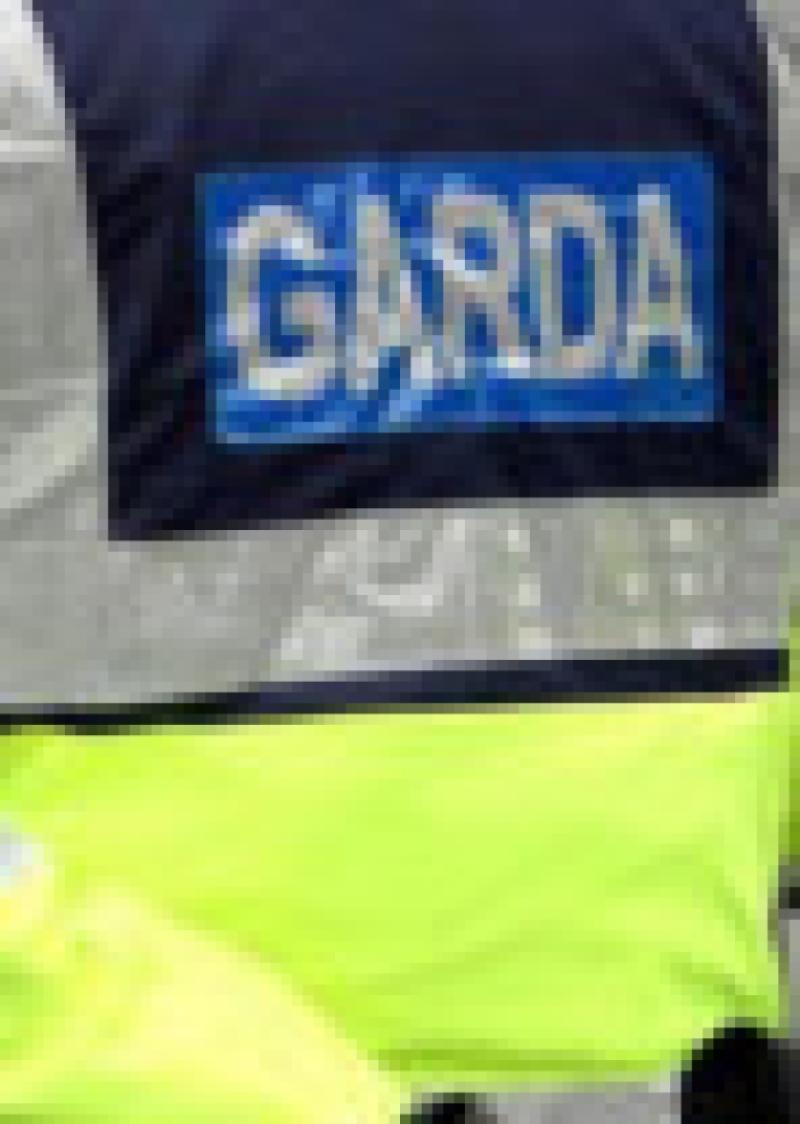 A Garda investigation is underway this week into the cause of a fatal road crash in north Longford over the weekend which claimed the life of a man in his early thirties.

A Garda investigation is underway this week into the cause of a fatal road crash in north Longford over the weekend which claimed the life of a man in his early thirties.

The victim, 33-year-old Thomas McCormack, Cleenrath, Aughnacliffe, died when the car he was driving collided with a bridge wall along a stretch of the Aughnacliffe to Drumlish road during the early hours of last Saturday morning.

A resident of the greater Aughnacliffe area for some time, Mr McCormack originally hailed from Dublin.

Mr McCormack had a number of family members living in the north Longford area and the local communities are rallying to support his devastated relatives at this time.

No other vehicle was involved in the incident which took place at Esker South, outside Ballinalee as Gardaí this week launched an appeal for potential witnesses to contact them.

Detectives hope to determine when the incident occurred as Mr McCormack, who was pronounced dead at the scene, was not discovered until shortly after 6am by Gardaí.

They also want to find out what may have caused Mr McCormack’s silver-coloured Renault Clio to collide with a bridge wall on a tract of road that connects the north Longford villages of Aughnacliffe and Drumlish.

The road itself was closed for a number of hours on Saturday as forensic teams carried out a thorough examination of the crash scene.