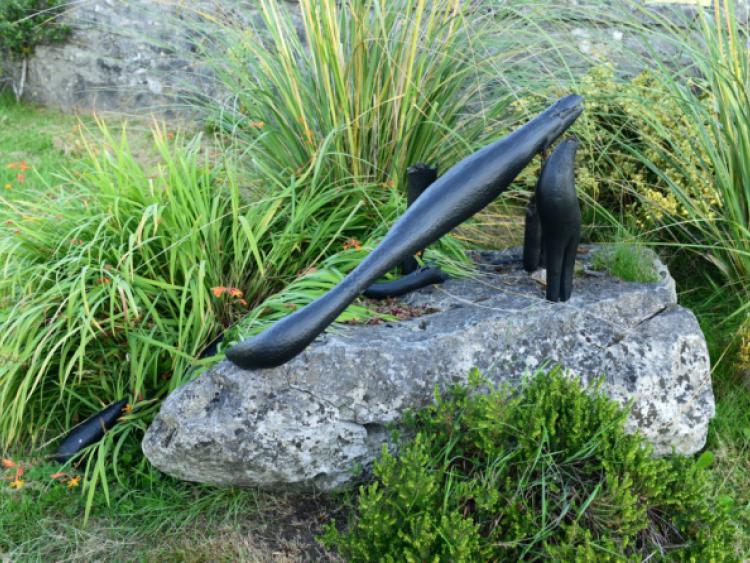 Residents in Newtowncashel awoke on Tuesday to find two iconic wooden sculptures in the heart of the village had been destroyed by vandals.

Residents in Newtowncashel awoke on Tuesday to find two iconic wooden sculptures in the heart of the village had been destroyed by vandals.

A number of carefully hand crafted bird-like figures and floral displays were targeted by the vandals who struck the village under the cover of darkness.

Newtowncashel is a former All-Ireland-winning Tidy Towns village and the committee had high hopes for this year’s awards. That the incident occured just one week before the announcement of this year’s Tidy Towns Awards has exacerbated anger in the locality.

John Farrell, liaison officer between the Tidy Towns committee and the FÁS workers in the village, described the incident as “disgusting”.

“It is just wanton vandalism,” he told the Leader. “They (sculptures) had stood the test of time and now this has happened.”

It was too early to count the cost of repairing the damage but he added that “we’re tight on funds, the same as every other Tidy Towns committee.”

Its chairman Michael Murray was just as incensed, describing the scenes witnessed yesterday (Tuesday) morning as nothing more than “a mindless piece of vandalism”.

Local sculptor Michael Casey, and the man who helped commission one of the artefacts along with FÁS scheme workers, said villagers had been left devastated.

“The group of birds would have been there for 20 years or more and the other, a drinking bird at the National School was made by local man Jimmy Fallon and would be there since around 1980,” he said.

“They have never been touched in all that time. It makes you wonder how anyone can do this when so much effort has been put in. It’s just heartbreaking.”

Gardaí attended the scene yesterday (Tuesday) and confirmed an investigation into the incident was now underway.

As such, they have appealed for witnesses who may have noticed anything suspicious late on Monday and during the early hours of Tuesday morning to contact them at Lanesboro (043 3321102) or Longford (043 3350570) Garda Stations.