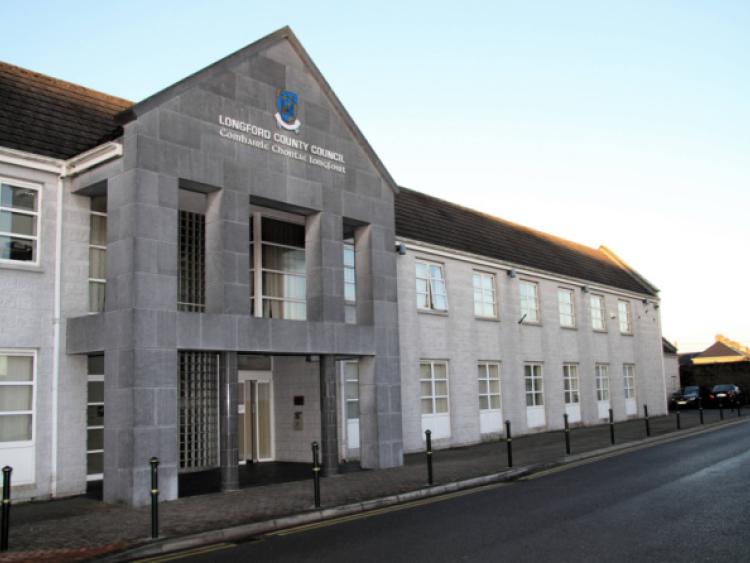 There were heated exchanges between the three Independent members of Longford County Council at last week’s monthly meeting of the local authority.

There were heated exchanges between the three Independent members of Longford County Council at last week’s monthly meeting of the local authority.

Presiding over his first meeting as Cathaoirleach, Cllr Gerry Warnock (Ind) announced that a motion put forward by Cllr Mark Casey (Ind) requesting an update on paid parking in Longford town could not be discussed due to legislative restrictions.

“You should declare your interest here, councillor; you have a family member working in that area,” Cllr Casey responded - a claim which drew sounds of disapproval from the chamber.

Cllr Warnock continued by reading at length from the relevant legislation.

“Paid parking issues should be referred to the municipal districts,” he added.

“I’m a concerned member of this council and you’re trying to hide from the issue,” he said.

Upon resumption, Cllr Mae Sexton (Ind), who had seconded Cllr Casey’s motion, claimed that a motion which had been seconded must be discussed.

“You cannot rule it out of order,” she continued before labelling the situation “a retrograte step for democracy”.

Supporting the Cathaoirleach’s position, Cllr John Duffy (FG) said: “There should be respect for the chair trying to apply the rules, but I do feel it’s a topic that should be discussed, and if it can’t be discussed then why did it appear on the agenda here?”

Cllr Warnock told the meeting: “I can only go on the rules I have in front of me”. However, he added he would seek clarification on the matter.

Both Cllr Casey and Cllr Sexton said they would be taking the issue further.