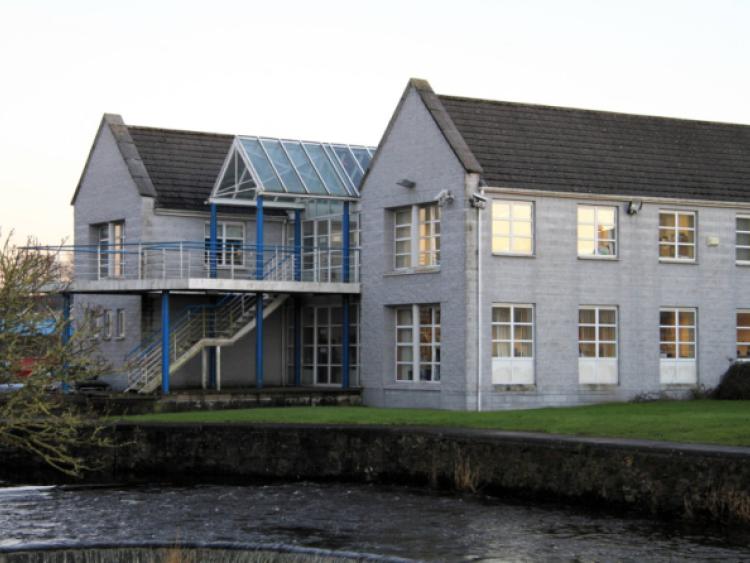 Members of Longford County Council have decided against implementing a planned three per cent reduction to the Local Property Tax after learning the local authority’s allocation from the central fund will remain unchanged for the coming year.

Members of Longford County Council have decided against implementing a planned three per cent reduction to the Local Property Tax after learning the local authority’s allocation from the central fund will remain unchanged for the coming year.

At the council’s monthly meeting last Wednesday afternoon, Head of Finance Barry Lynch informed elected representatives that the Government’s allocation to the county for the coming year is €8,119,000 - the same figure disbursed to the local authority in 2014.

Plans to cut the Local Property Tax (LPT) rate by three per cent were immediately thrown into doubt as dismayed councillors admitted another funding cut was not an option. The three per cent cut imposed in 2014 resulted in a drop of €65,000 to the discretionary spending budget at municipal district level.

“Our hands are tied. If we reduce the rate, we have to find the money from somewhere else to fill the gap,” said Cllr Martin Mulleady (FF).

“Larger counties can afford to reduce the rate because they have more people paying the tax. It’s a disgrace and the allocation should be put up.”

“I support what Cllr Mulleady said. We set out with the best of intentions for the local people by reducing the rate. We’re now being victimised; any money taken off the tax now is gone and won’t be replaced by central Government.

“The equalisation fund was for smaller counties like Longford but is not working.”

Cllr Butler added that Longford had the lowest LPT income of any county: “If we reduce it, it reduces the level of services. I propose we keep it as is, unfortunately.”

One member of the Council who wasn’t pleased at the proposal to freeze the tax rate was Cllr Mark Casey (Ind).

“I completely disagree. The people of Longford should pay what people are paying in other areas. Our Oireachtas members have done nothing about this, which shows how hard they’re working.

“I propose we reduce the rate by the full 15 per cent to keep parity with other parts of the country.”

“We have to deal with reality here. Proposing a 15 per cent reduction is typical of the populist approach of Cllr Casey.”

Cllr Padraig Loughrey (FF) proposed ring fencing three per cent of the current tax rate to top-up the discretionary spending budgets of the three municipal districts - a suggestion which met with widespread approval.

“This has been proposed before in other local authority areas,” he said.

“It’s not a direct reduction but it allows us to spend money on local services.”