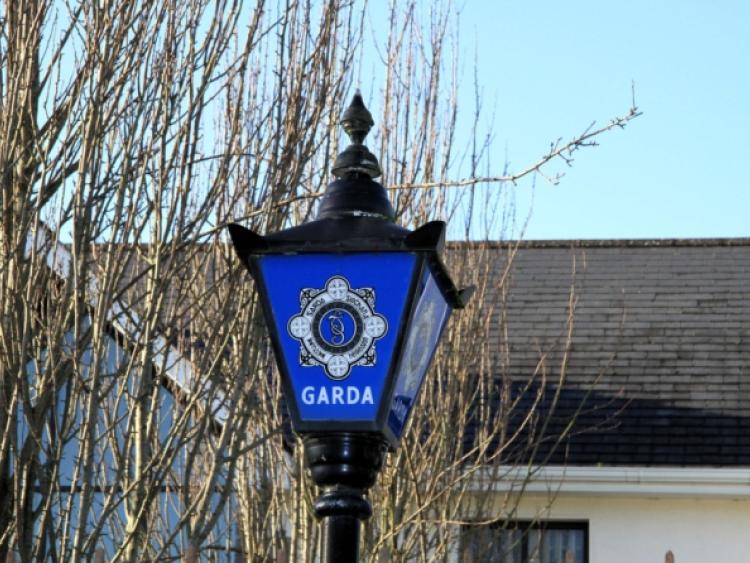 Cannabis plants with an estimated street value of over €100,000 have been seized following a planned search by gardai in Longford town.

Cannabis plants with an estimated street value of over €100,000 have been seized following a planned search by gardai in Longford town.

The discovery was made at around 10pm last night (Thursday) in the Prospect Woods area of town as part of an ongoing intelligence-led operation targeting the sale and supply of drugs in Longford.

The total haul, pending analysis, is believed to be in the region of €112,000. Garda also described the find as being especially sophisticated and was discovered inside what has since been termed as an “elaborate growhouse”.

A 19-year-old man was arrested at the scene and detained at Longford Garda Station under the provisions of Section 4 of the Criminal Justice Act 1984.

The man is scheduled to appear before Athlone District Court at 10.30am this morning charged in connection with the seizure.

A Garda spokesman said: “These operations use advanced analytical and intelligence methods to disrupt criminals and dismantle their networks.

“Drug seizures play a critical role in targeting the livelihood of criminals and reducing their ability to carry out illegal activities. Drug seizures also help protect communities from the devastating impact of drugs and the associated criminality.”