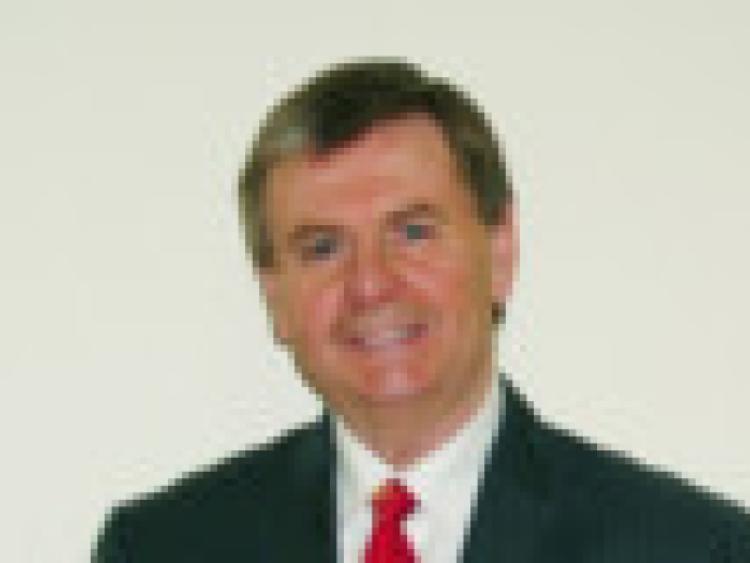 The Roscommon-South Leitrim by-election race is heatting up nicely with former Independent Roscommon County Councillor, Tom Crosby confirming at the weekend that he is throwing his hat into the ring.

The Roscommon-South Leitrim by-election race is heatting up nicely with former Independent Roscommon County Councillor, Tom Crosby confirming at the weekend that he is throwing his hat into the ring.

Sinn Féin’s Martin Kenny was formally ratified at a party convention on Monday night at the Abbey Hotel in Roscommon, as was Labour Senator John Kelly in Ballaghaderreen, while entrepeneur and Independent candidate Emmett Corcoran will launch his campaign and manifesto in the Percy French Hotel, Strokestown this Friday, September 12 at 9pm.

Fianna Fáil’s Ivan Connaughton was selected at a party convention back in July and Fine Gael gave the thumbs up last week to newly-elected Boyle electoral area councillor Maura Hopkins as its candidate.

An occupational therapist by profession, Taoiseach Enda Kenny said, “Cllr Maura Hopkins is an excellent candidate, having worked hard for her community, both as a councillor and community activist.”

John McDermott of the Roscommon Hospital Action Committee has also put his name forward in the bid to secure the seat left vacant in Dáil Eireann by MEP Luke ‘Ming’ Flanagan following his election to Europe last May.

“As an experienced public representative of 23 years, I look forward to meeting as many people as possible and to continue to strive for the good of the public in this region,” Mr Crosby told the Leader.

“If elected, I will not be paying lip service on any issue and I believe all candidates should have a specific strategy that they can make a very strong case to deliver for the constituency.”

In relation to the beef crisis, the Tarmonbarry man and former Mayor of Roscommon said that “immediate intervention” was necessary to ensure that the matter did not reach boiling point.

“I attended the meeting held in Castlerea last Thursday night where hundreds of very angry farmers from across Roscommon and Leitrim, and adjoining counties expressed their downright condemnation of the Minister for Agriculture, the Government and the factories,” he added.

“Many of those present were outraged with the way the top brass IFA personnel were handling the current crisis in the beef industry. I believe that farmers should discontinue allowing the factory cartels deduct monies from the price of each farmer’s animal slaughtered in the factories where factories then pay this money to IFA headquarters. The reality is those that pay the piper call the tune and this is what is causing the IFA not to be an effective force against the factory cartel, which no doubt is the major cause of the beef crisis for all farmers.”

Meanwhile, at Monday’s Sinn Féin convention, Deputy Pearse Doherty said the party was now offering a “clear alternative” to the people of Roscommon-South Leitrim by selecting Ballinamore-based Cllr Martin Kenny as their candidate.

“The economic collapse brought on by Fianna Fáil’s gross mismanagement of the economy has been devastating for this constituency ,who have long been failed by the establishment parties,” he continued.

“People have had to contend with second class public services, emigration, unemployment and an attack on quality of life and standards of living in rural Ireland.

“Roscommon-South Leitrim needs and deserves a Sinn Féin TD – someone who will stand up for them in the Dáil and defend their interests.”

Senator Kelly said that this was a winnable by-election for the Labour Party, and that he would be asking the people of Roscommon-South Leitrim to back the economic recovery that the Government is delivering, with the new emphasis on social repair which the new Labour Leader is spearheading.

Senator Kelly commented: “There are real and positive signs that the economy is picking up, but I want to see more job creation and investment in Roscommon-South Leitrim so that local people can start to feel the recovery in their pockets. It is not enough to talk about recovery – people must benefit from it.

“Electing a Labour TD to Government will give Roscommon-South Leitrim a strong hand because I will work tirelessly alongside Tánaiste Joan Burton to bring decent, sustainable jobs to the region and to get people back to work.”

Independent Cllr Tony Ward, who was considering running, has endorsed the candidacy of Cllr Crosby, while other possible candidates are Tuam-based Cllr Michael Fitzsimons and first-time Leitrim County Councillor Des Guckian from Dromod.