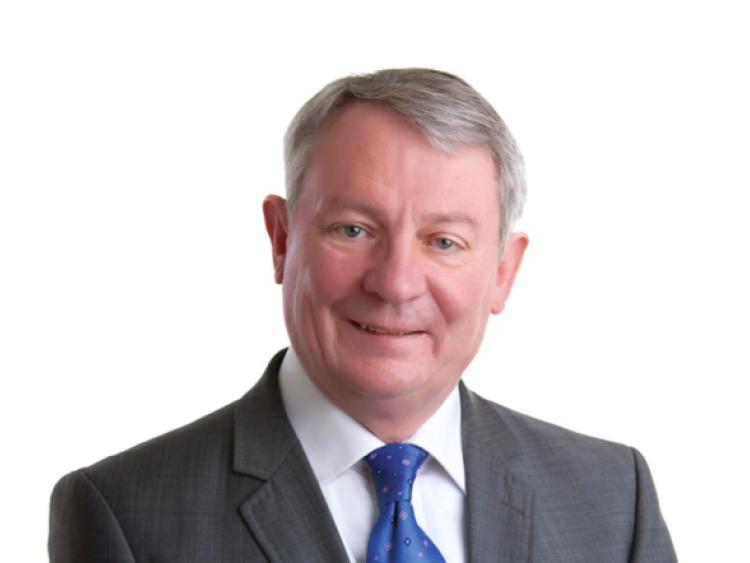 Longford Fianna Fáil has indicated its convention to elect a candidate to contest the General Election will take place in February, writes Aisling Kiernan.

Longford Fianna Fáil has indicated its convention to elect a candidate to contest the General Election will take place in February, writes Aisling Kiernan.

While no date has officially been set, it is likely that Pat O’Rourke and Cllr Seamus Butler will battle it out for selection on the night.

Although rumours are circulating that Mr O’Rourke will definitely run, he made no firm commitment when contacted by the Leader on Monday.

He said that he would be waiting until the date for convention was announced and he would subsequently make his position clear at that stage.

Cllr Butler meanwhile has officially declared his intention to run and has written to all delegates seeking their support.

He says he will be “actively campaigning” in the weeks ahead.

“This will be a Longford-only convention,” he added, “And it is up to Longford CDC and head office to organise the date.”

Cllr Butler was re-elected to Longford Co Council last May, having lost his seat at the previous election and he believes he can gain the support of the party to run in Longford in the next general election.

There is an onus on all parties to ensure female representation this time round, and at this stage, it does not seem likely that there will be a female presence in Longford on the Fianna Fáil ticket. “We would feel that the party is looking to meet the gender quota in the urban areas, so there is no major pressure in this area to have female candidates,” added Cllr Butler.

“The party is aiming to meet the quota nationally and this will most likely be achieved.”

Meanwhile, Cllr Padraig Loughrey confirmed to the Leader that he will not be running at convention.

The local pharmacist is opening a new premises in April and he pointed out that his focus at the moment was on his business, family, and his role in local government.

“That is not to say that I will not run in the future, but this time around I definitely won’t,” added Cllr Loughrey.

Pat O’Rourke meanwhile said that it was imperative that a Longford candidate was selected, so that the county would be properly represented in Dáil Eireann next year.

“Longford Fianna Fáil wants a Longford candidate so when the convention is called it will be specific to Longford,” he stated.