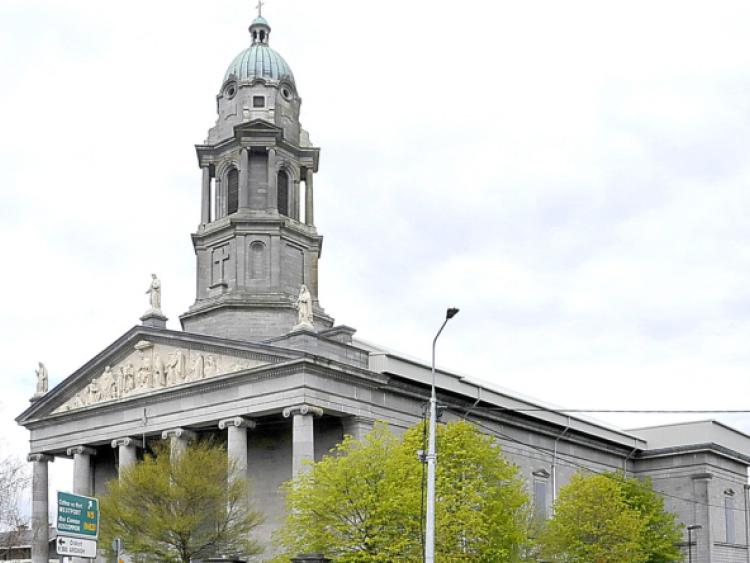 In a letter to An Bord Pleanla, Mr Madden insisted that the term ‘proposal’ was misleading and the word ‘restoration’ was not applicable to exterior works because, “the only part of the premises which was not damaged was the grounds, and the tarmac did not catch fire, nor did the railings”. He also expresses concernt over the glass lift which will be a feature when the new cathedral opens next Christmas. “That glass life is madness,” he said.

Mr Madden also pointed to his opposition of the cathedral car park and forecourt and added: “Here we go again with the ‘intention’ to lodge yet another application…..next year”.

“The road to hell is paved with good intentions; do you inspector place your trust in trust?” he continued.

“This appeal will be determined by say May of 2014 and of course the post decision is total rubbish anyway. What has to be done is to include a car park within the college grounds by way of attracting conditions to what order may come in this appeal.

“And think of all the design fees to be saved by the avoidence of preparing yet another application. I submit the gaudy forecourt treatment is offensive and unsuited to the surroundings.

“I call for a refusal; it should also be a further condition the cathedral not be re-opened until the car park is fully opperational.”

Planning permission refers to the exterior of the cathedral and curtilage to include grounds of presbytery; works to front of presbytery and boundaries to Dublin Street and Mayor’s Well Road; to pailings to the front of the cathedral; other works to St Mel’s Road and Chapel Lane boundary and to the area including the family centre, works with the site including car parking and ramps.