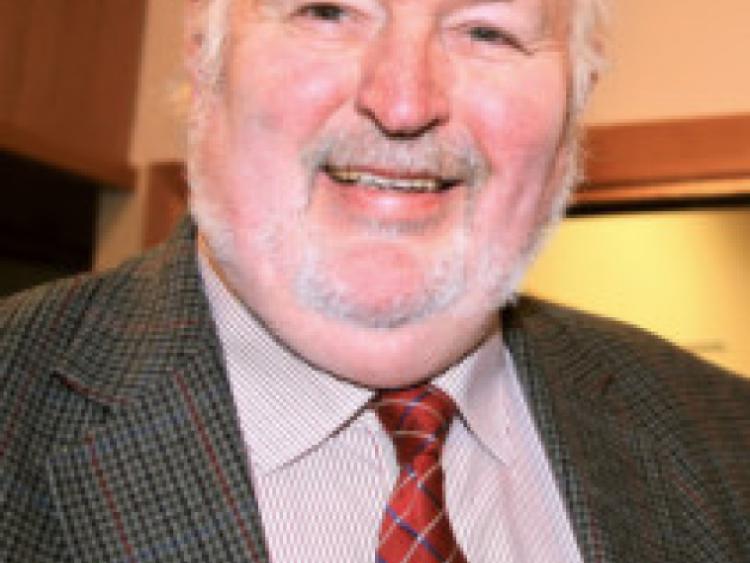 There is widespread shock across Co Longford this morning following the sudden and unexpected death of local area representative in the Ballymahon Electoral Area, Cllr Paddy Belton (FG).

There is widespread shock across Co Longford this morning following the sudden and unexpected death of local area representative in the Ballymahon Electoral Area, Cllr Paddy Belton (FG).

Cllr Belton (66) who passed away yesterday evening in his native Kenagh, was part of the Belton political dynasty for the past 14 years, having been first elected to Longford Co Council in 1999.

That seat had become vacant following the election to Dáil Eireann of his brother Louis J in the Longford/Roscommon constituency.

In the 2009 local election, Cllr Belton had secured his seat - for the third time - from early on in the race, and throughout his distinguished political career, the needs of those he represented was always to the fore.

Never a man to shy away from debate, whether it was of a political, football or an agriculture nature, Cllr Belton always held his nerve, and his knowledge and wisdom never failed to win through. He was also very well respected in the local GAA and farming circles, having played football for both Kenagh and St Martin’s in his youth. Cllr Belton was also a member of the County Longford Rugby team in the late 1960s and early 1970s and managed a strong and dedicated Kenagh side the late 1980s.

Described as “a big hearted man” and “great footballer” by one of his neighbours this morning, Cllr Paddy Belton will be sadly missed by all those who knew and loved him.

Predeceased by his brother Liam, Cllr Belton is survived by his brother Louis J; sister Maureen; sister-in-law, nephews, nieces, relatives, neighbours and many friends. May he Rest in Peace. Funeral arrangement later.