Letter to the editor: Greyhounds need rescuing from the IGB 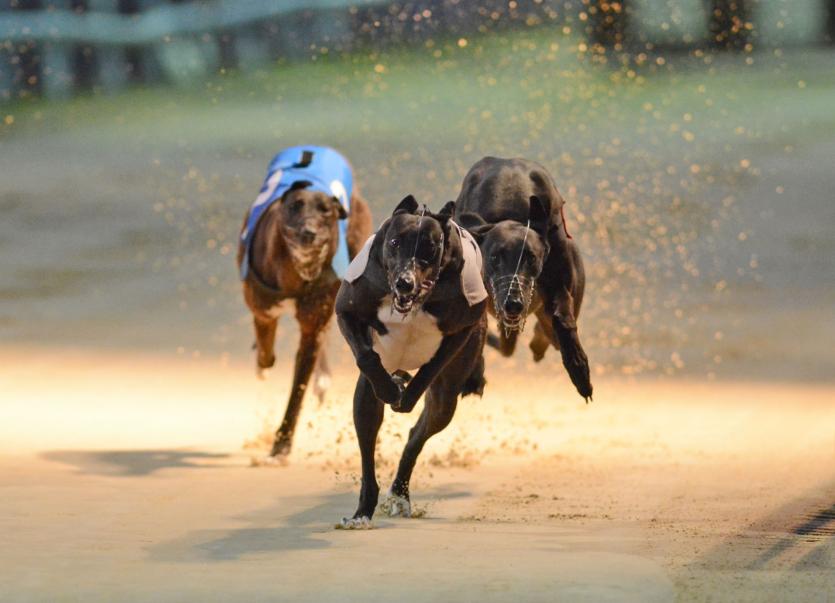 The Irish Greyhound Board’s announcement that it plans to set up retirement centres for the many thousands of greyhounds discarded by the industry every year is utterly farcical, and amounts to nothing more than their latest and most desperate attempt at damage limitation since RTE exposed the horrifying reality underpinning the greyhound racing industry.

The IGB is simply devoid of bona fides when it comes to the welfare of greyhounds. This is an organisation which has, for years, denied the systematic killing of thousands of dogs annually by the industry. It tried to bury a report it had itself commissioned, because it thought it could continue to hide this unpalatable truth.

It has failed abysmally to deal with the practice of doping which is endemic in the industry, and it has knowingly allowed injured dogs to be raced. Even more shockingly it has, for years, turned a blind eye to the practice of blooding which is widespread in both greyhound racing and hare coursing.

The Irish greyhound industry breeds in excess of 20,000 dogs a year. It is, effectively, this country’s largest dog breeding establishment - thanks to public funding. It now wants the Irish taxpayer to fork out again so they can clean up the mess.

Irish greyhounds need rescuing for certain. But they need rescuing FROM the IGB, not BY the IGB. This government should give the millions of tax-payers money earmarked for the IGB in the October budget to established and respected rescues instead, so they can step up the work they have been valiantly engaged in for years on behalf of the victims of the greyhound racing industry.