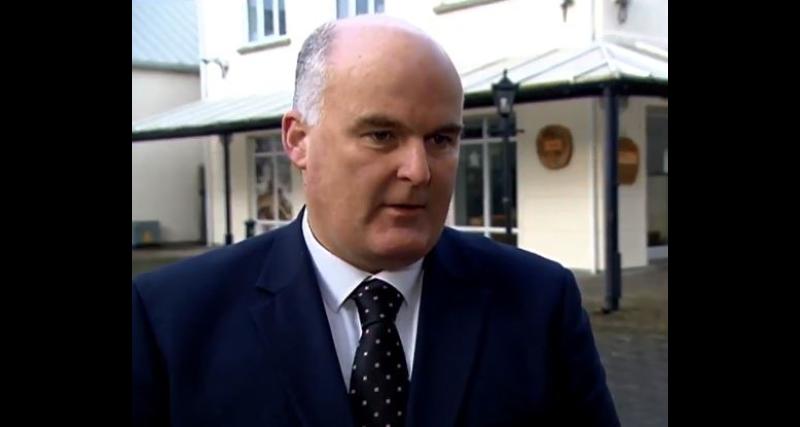 Longford / Westmeath Fianna Fáil TD, Joe Flaherty, has welcomed an assurance from An Taoiseach, Micheál Martin, that a proposal is in place to provide Longford County Council with a further €1.2m compensation following the closure of the power station in Lanesboro and the significant loss of commercial rates.

'Women of Honour': Longford senator stresses need for 'zero-tolerance approach to all forms of workplace harassment'

Speaking in the Dáil, Deputy Flaherty stated, “The ESB power station was the biggest rate payer in Co Longford  - €1.2m annually and this compares dramatically with the average rates bill of €1,815 in the county.”

The report from the Just Transition Commissioner, Kieran Mulvey, was very specific on this point.

He was adamant that it would be most unfair if provision wasn’t made centrally to compensate Longford Council  for such a significant loss in revenue  and especially as the planned closure of the Lanesboro  facility was not due to take place until 2027.

An Taoiseach said that the matter is part of the current estimates discussions and on the floor of the Dáil, he assured the Longford-based TD that he will articulate his concerns to Minister Darragh O’Brien.

Deputy Flaherty remarked, “Bringing that closure decision forward undoubtedly  poses huge challenges  for Longford - a local authority operating in a very challenged socio economic environment with a €9m revenue loss over  seven years. It is critical  that we  put in place a suitable emergency arrangement which will alleviate the commercial rates loss for Longford County Council.”