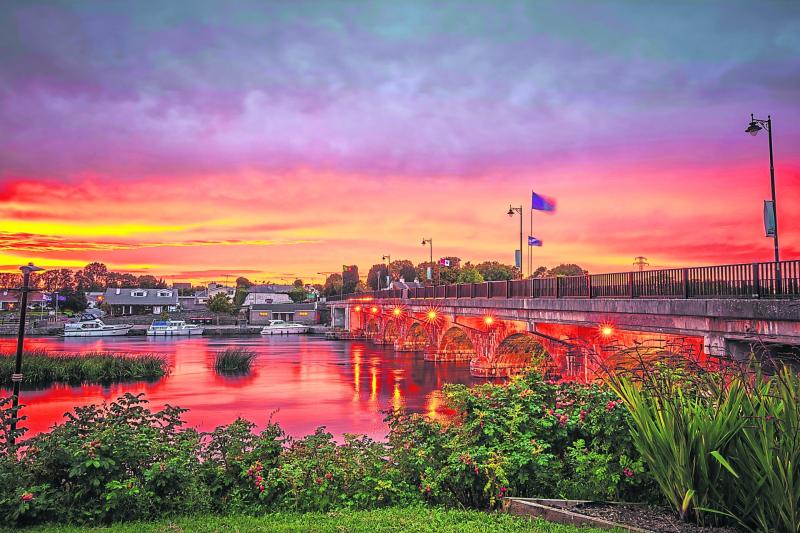 Longford county council’s elected representatives were unanimous in their support of the €1.34m investment in Lanesboro’s food hub project.

At a recent meeting of Longford county council, Cllr Mark Casey wished to congratulate the team behind the venture, not to mention Michael Nevin of Longford Local Enterprise Office.

He stated; “I would like to congratulate Head of Enterprise Michael Nevin and his team on successfully obtaining funding for the Lanesboro food hub.

“€1.3m is a little bit short, but we are hoping to get funding in other areas. Credit where credit is due. They have worked on this for a long time, a number of years now, with Stephen Dowd in Lanesboro driving it as well.

“It is great to see that sort of funding coming to an area that is suffering a lot in recent times.” he added.

Cllr Casey then called for an update on the Lanesboro/Ballyleague plan.

He stated; “At the last meeting we were told we were going to get an update in terms of where we are with the Lanesboro/Ballyleague plan. I would like to know if there was a consultant appointed to carry out the plan yet, or where we are.

“Our neighbours Westmeath and Offaly are well-advanced in their application for funding for this. They have their ducks in a row and I want to make sure that we are not going to let the ball drop here.

“It is ground zero. That is where the problem is, that’s where the jobs were lost. We are going to be in a position where we need to draw down on that money immediately.”

Cllr Casey then requested it be kept on the agenda.

He said: “It is fantastic news for Lanesboro and the county. It reinforces the level of input for Longford County Council to address the closures of ESB and Bord na Móna.”

“It is great to see BnM’s involvement in the process.

“I am sure BnM will be involved to ensure it gets the appropriate level of funding.

“There is a great group in Lanesboro and it is great to see it.”

Cllr Gerard Farrell, also welcoming the news, stated: “I welcome this fantastic funding for Lanesboro and I want to thank my colleague Minister Humphreys for allocating the funds.

“This is potentially a major jobs boost for the area but it's not near enough considering the loss of 149 jobs in ESB/BNM. There is a shortfall in funding to complete the full project of the food hub and I will be working hard to secure more funding in 2020.

“Well done to Stephen Dowd, the team of the food hub and Michael Nevin for all of their work on this.”