Ginto claims Grade One gold for Elliott and Kennedy 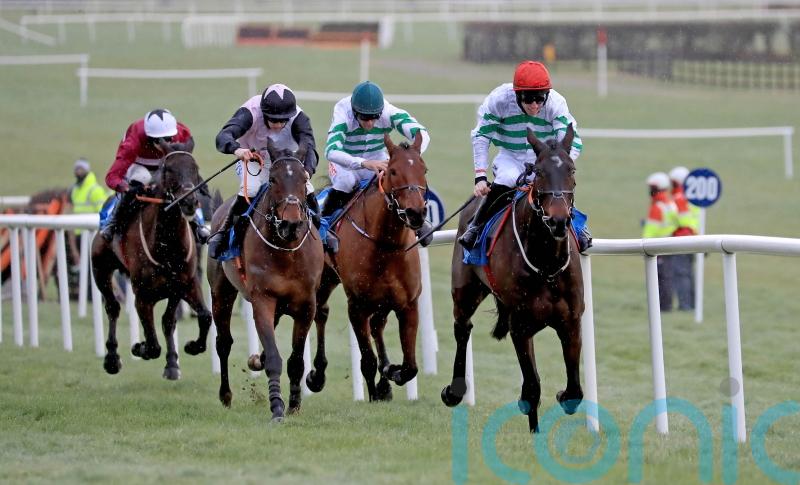 Ginto added his name to an illustrious roll of honour with a front-running victory in the Lawlor’s Of Naas Novice Hurdle.

Envoi Allen and Bob Olinger are the two most recent winners of the Grade One contest, with both horses going on to claim the Ballymore Novices’ Hurdle at the Cheltenham Festival two months later.

After impressive on his first two starts over timber at Navan, Ginto was the 5-4 favourite to successfully graduate to the highest level and led from start to finish under Jack Kennedy.

The market leader began to come under pressure from the home turn, but kept finding and was ultimately well on top as he passed the post with just over four lengths in hand over Grand Jury.

Hollow Games, like the winner trained by Gordon Elliott, was just a neck further behind in third.

Elliott said: “Jack said he wasn’t doing a stroke the whole way. He jumped well and stays well. He’s very idle in front on his own.

“He’s a fine looking horse. Jamie (Codd) rode him in Navan where he travelled better with a lead. He was having to do all the donkey work today and a better race will suit him better.

“It’s a first Grade One winner for Bective (Stud, owners). They are big supporters of Cullentra and of Irish racing. They are on holiday in Dubai and will be watching and hopefully enjoying it.” 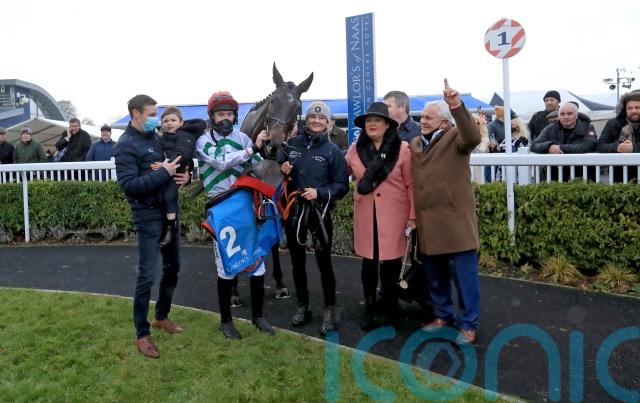 “I think he’ll stay further, I think all he does is stay,” Elliott added

“We had to stretch them and if it turned into a sprint it wouldn’t have worked.

“Hollow Games ran very well. He was stopped a couple of times and probably should have been second.”