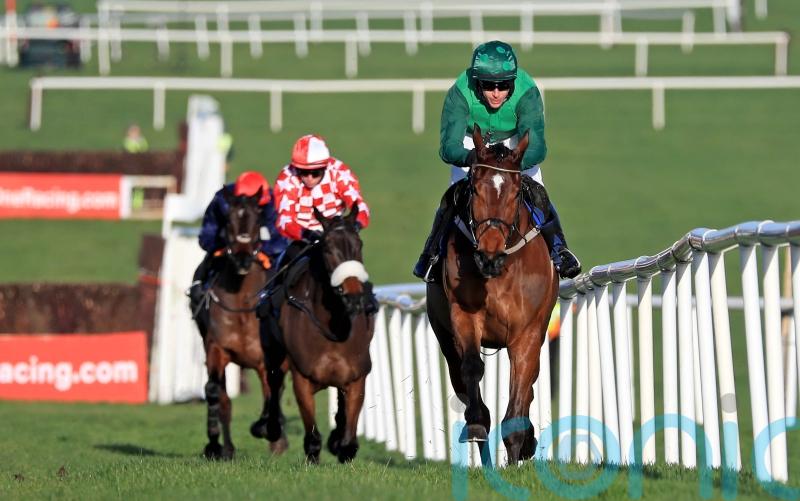 Blue Lord outclassed his two rivals to make it two from two over fences in the Irish Stallion Farms EBF Novice Chase at Naas.

Runner-up to Bob Olinger in the Lawlor’s Of Naas Novice Hurdle on this card 12 months ago, the seven-year-old went on to be placed in two other Grade Ones at Leopardstown and Punchestown.

He also looked booked for second behind Appreciate It in the Supreme Novices’ Hurdle at Cheltenham until falling at the final flight.

Having made an impressive start to his chasing career at Fairyhouse three weeks ago, Blue Lord was the 1-4 favourite to follow up in a race won by stablemate Energumene last season – and the result was scarcely in doubt.

While several obstacles were omitted due to low sun, the Willie Mullins-trained seven-year-old jumped well and readily coasted 20 lengths clear of Lifetime Ambition in the home straight under Paul Townend.

Coral trimmed Blue Lord’s odds for the Sporting Life-sponsored Arkle Trophy at Cheltenham to 8-1 from 10-1, with stable companion Ferny Hollow the favourite following his Grade One victory at Leopardstown a week ago.

Mullins said: “That looks a nice improvement on what he did the first day and I’d say he’s improving all the time.

“He galloped all the way to the line with Paul and looks an Arkle horse.” 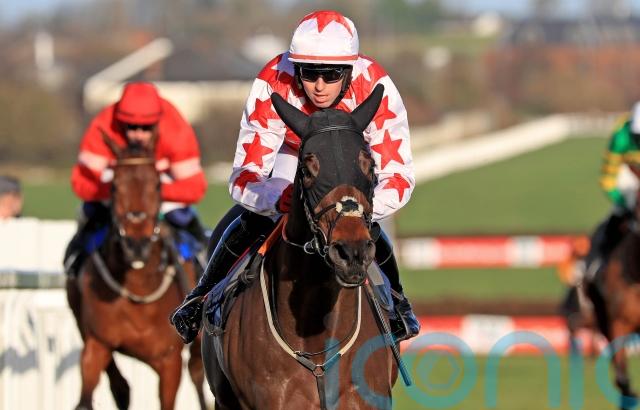 Jeremys Flame (15-8) opened her account over fences at the eighth attempt in the Irish Stallion Farms EBF Mares Beginners Chase.

Gavin Cromwell’s charge was not winning out of turn in the two-mile-three-furlong contest, having been placed on each of her three previous outings this season.

Runner-up to the high-class Concertista in a Grade Two at Cork on her latest outing, Jeremys Flame went one better with an eight-length verdict over Dolcita, with 5-4 favourite Roseys Hollow back in third.

“She has plenty of experience over fences now and she had a good run the last day in Cork. It’s good to get a win with her and it’s onwards and upwards.”