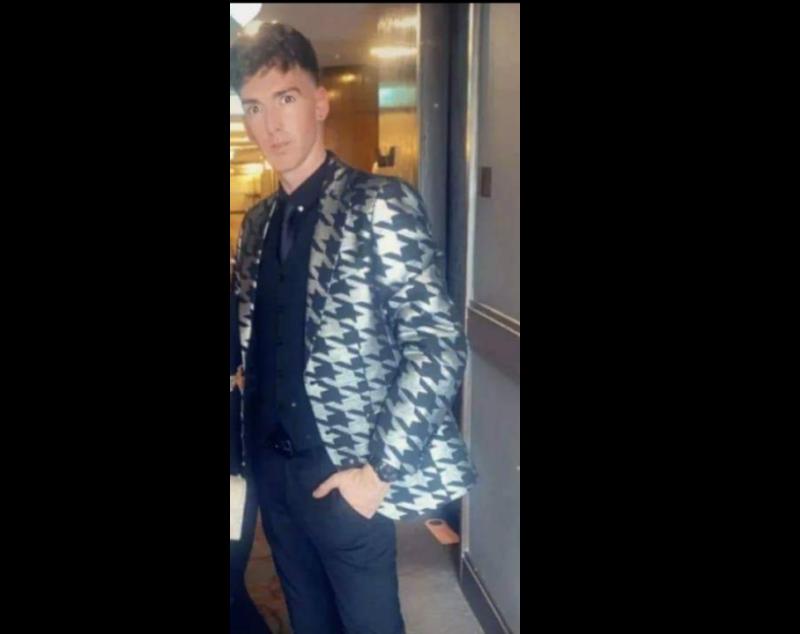 The Hair Doc, is operated by David Keenan

A Kenagh hair salon is hoping the people of Longford will get behind him to help him secure an online award recognising his fledgling business.

The recently opened hairdressers in Kenagh, Longford, The Hair Doc, is operated by David Keenan. David is nominated for a number of awards in the hairdressing industry despite only been open two months.

His latest accolade is a nomination for the Hi Style.ie 'One To Watch 2022'. Hi Style.ie is a local Social Business & Wedding Diary that has expanded to cover the thirty-two counties on the island of Ireland.

On his Facebook page David remarked on his nomination saying: “I am super excited to announce that I have been nominated as one Hi Style.ie 'Hi's One To Watch 2022'. Honestly I can not believe it, as I'm in against some tough competition.”

David speaks of the thrill of being nominated in another category: “I am more exciting that my very own salon The Hair Doc as been nominated as Hi's Best New Business 2022. This is an achievement of its own with only been open less than two months.”

The hair care specialist is asking Longford people to help to get him to the final stages: “You can do this by voting for me by sending an email to vote@no1.ie saying; “One To Watch, David Keenan Best New Business, The Hair Doc”.