These are hectic times for Longford Community Games with the county hosting the Leinster Teams Finals on Saturday, July 23, while seven days later, athletes from the county were in action at the North Leinster Regional Athletics Finals.

We hope you enjoy this selection of photographs and don't forget to tag and share with your friends! READ MORE BELOW PHOTO 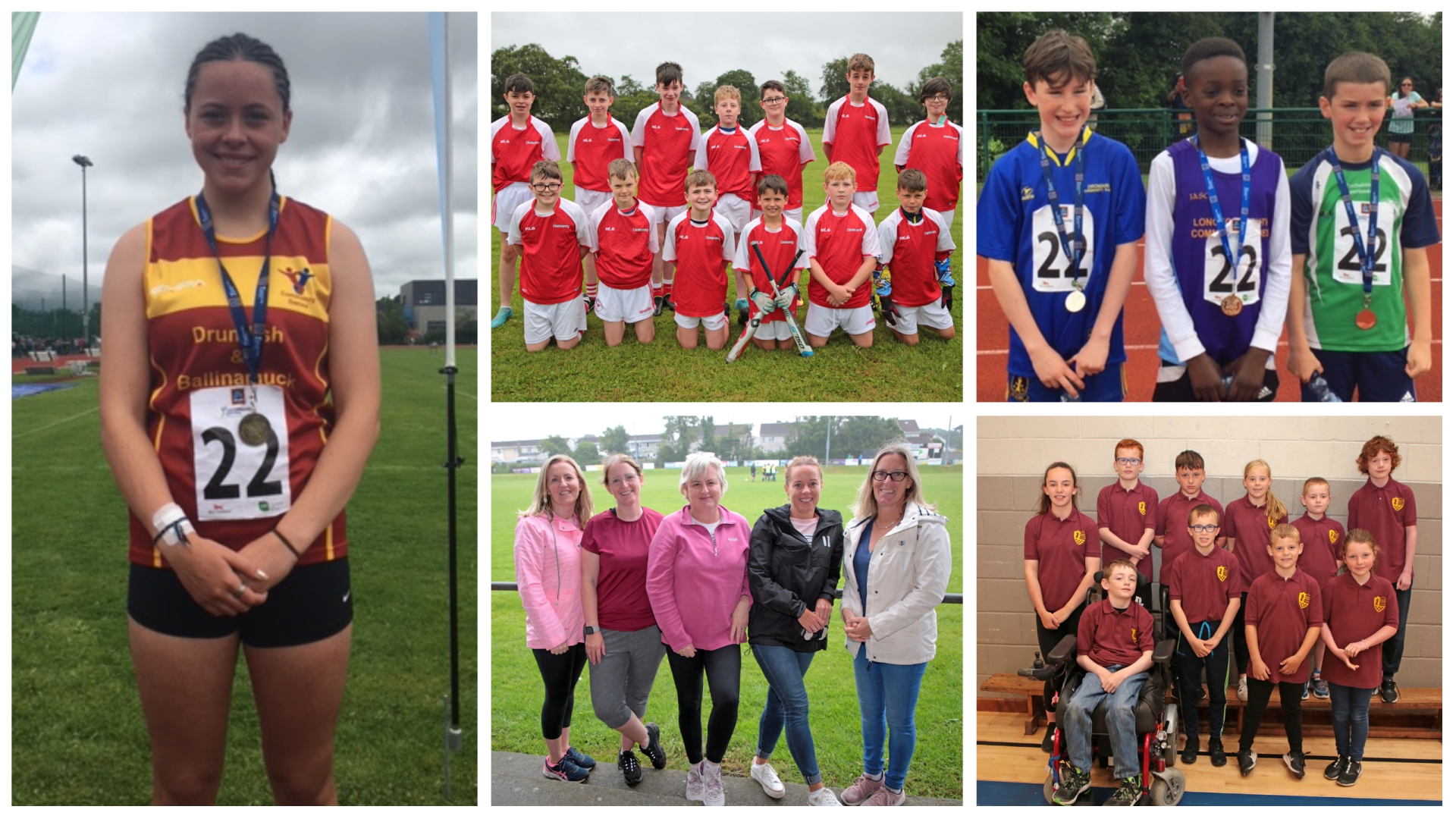 The following Longford teams claimed provincial gold medals and they are through to the National Finals; U16 Chess Drumlish/Ballinamuck, U10 Draughts Ballymahon/Forgney, U12 Girls Gaelic Clonguish, U15 Boys Rounders Clonbroney and U15 Girls Rounders Clonbroney.

Teams who played in semi finals on the day and narrowly missing out on a place in the final were; U16 Draughts Ballymahon/Forgney, U11 Tag Rugby Lanesboro and U14 Tag Rugby Killoe.

Even with conditions being very wet and challenging on the track, a large number of Longford athletes made it through their heats and semi-finals to the finals. Not all were placed in medal positions but they represented their county with great pride and determination.

A total of six gold, four silver, two bronze and five fourth placed medals were won. All U8 competitors who took part in heats also received a participation medal.

The first four placed in finals go through to the National Athletics Finals in Carlow on Saturday, August 13.