Nostalgia and anecdotes from yesteryear took centre stage in north Longford on the weekend of July 30 and 31 as past pupils from Fardromin National School in Ballinamuck held a long awaited school reunion.

We hope you enjoy this selection of photographs captured by Shelley Corcoran and don't forget to tag and share with your friends! READ MORE BELOW PHOTO 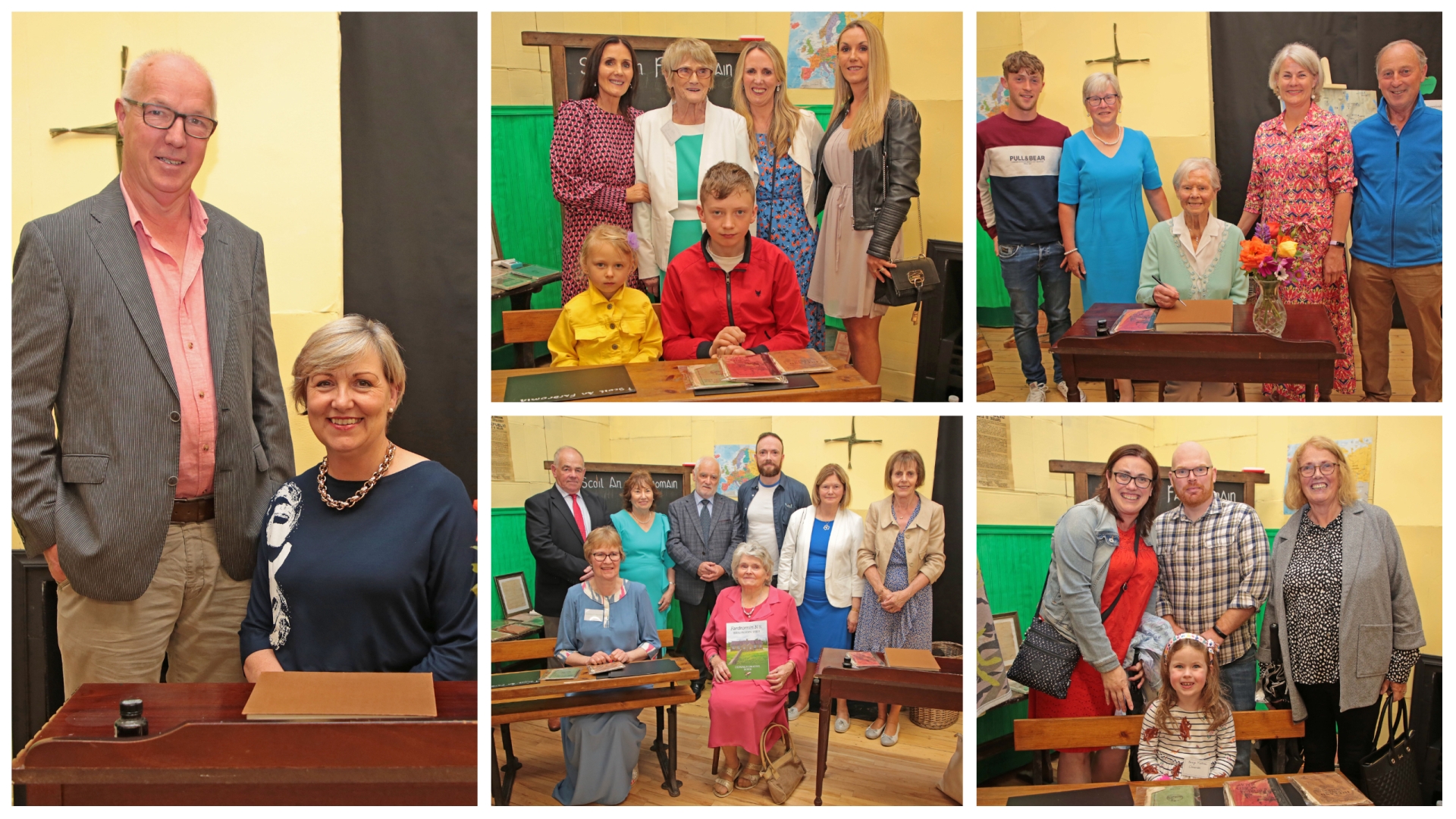 Over the course of two days, former students from the former first level educational facility, held a number of events as old friendships were renewed and long standing memories re-explored. The highlight was arguably the launch of a special commemorative book in Ballinamuck's ’98 Hall by accaimed writer John Connell.

“We are all still waking up from it all to be honest.

“I don't know how many people came in the end, but it was so well supported and couldn''t have gone any better.”

Located in the townland of Fardromin, Ballinamuck, and near the Co Leitrim border, the school opened in 1878 and closed in 1968, with students then amalgamating with Drumlish N.S.

Preparations for last weekend's eagerly awaited reunion began a year and a half ago after much goading and encouragement from local lady and past pupil Cissie Bohan.

Thanks to her can do approach alongside fellow past pupil Fergus Gorman, the pair reached out to other past pupils to determine what appetite, if any, there was for a reunion to be held.

The response, as Catherine outlined, was as immediate as it was profuse.

“I saw an advert which was in the Leader and it kind of went from there,” she said.

“We started around January 2021 in lockdown and had our first socially distanced meeting in a car park during lockdown.

“A committee of eight people was formed and it just took off. People even came from abroad and as far as America for it. It was just a very special weekend all round.”

That sense of authenticity was perhaps best illustrated by an event at the school on Sunday which also coincided in the attendance of former teacher Mrs Heslin who had previously taught there in 1950.