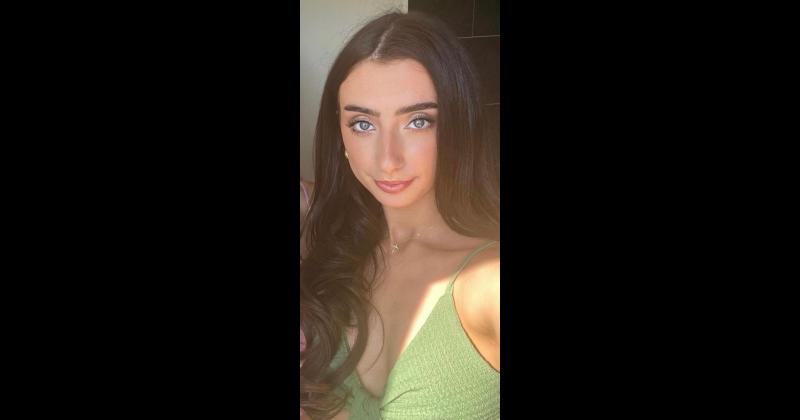 Ardagh native Maryann Lynch is due to make her professional debut in the musical theatre world, having been cast in the upcoming Commitments Musical.

The smash hit West End musical is going on tour from September throughout the UK and Ireland and includes no less than 16 performances in the Olympia in Dublin and as well as in the Grand Opera House in Belfast.

Maryann beat out intense competition to land a much-coveted ensemble role . All the more remarkable for a young lady who is not due to graduate from The Brighton Academy (TBA) in the UK, until later this summer.

“It’s a dream come true,” Maryann told the Leader. It’s a dream that's been building for some time.
Having won numerous provincial and national titles with the renowned Shawbrook Dance Academy in Legan and with her own Parish GAA & CG Club ballad groups, led by her mother Ríona, this girl was always destined to shine.

“I’ve always had such fantastic support in Longford,” she says, “from the amazing Anica Louw as a Shawbaby from age 4, to the wonderful people involved in Longford Variety Show and St Mel’s Musical Society.

“Of course, I’ve been really lucky to have such a totally supportive family. I’m sure if I’d taken a more traditional route through the CAO it would have been easier on them, but they’re always there for me and encouraging me to follow my dream. Hopefully this will be the beginning of a thrilling journey and I’m excited to get started in my professional career.”

There is no doubt that the girl from Ardagh will have huge support when The Commitments Musical comes to Dublin next year. The first of many shows I’m sure for this talented Longford lady.