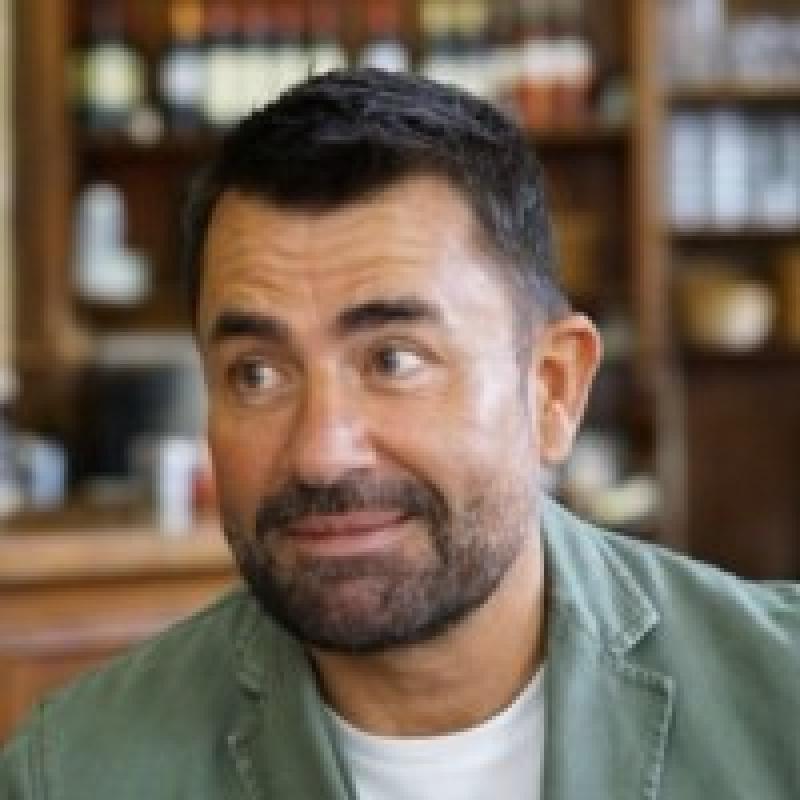 A Longford man has come forward as the source of a cache of business documents that lifts the lid on how multinationals deal with Governments.

Mark MacGann is the 52-year-old lobbyist born in Longford and raised in Roscommon who worked for California-based technology company Uber between 2014 and 2016.

One of Harry and Patricia McGann's five sons, he grew up in Ballyleague. The former Uber executive left Ireland in the late 1980s and has worked as a lobbyist for technology, telecoms, stock market companies and PR firms for the past three decades.

As Uber sought to have laws amended across Europe to facilitate its technology that allowed the platform to provide taxi services, MacGann was the lobbyist doing the footwork.

He studied economics and politics at Kingston University in London and the Institut d’Etudes Politiques in Grenoble, France from 1987 to 1993.

He began his career as an adviser to the president of the Rhone-Alpes region in southeast France. In the late 1990s, he worked for French telecoms company Alcatel where he was director of European affairs during the deregulation of telecoms in Europe.

He worked for lobbying and public relations firm Brunswick, out of the firm’s offices in London, Paris and New York, and later for Weber Shandwick in the 2000s.

During that decade, he was also director general of Digital Europe, a trade association that lobbied for companies such as Apple, Microsoft and Sony.

In 2010, he joined NYSE Euronext, the world’s largest stock exchange operator that runs the New York Stock Exchange, as its chief European lobbyist, leading its government affairs and public advocacy team out of Brussels. He spent four years with the company.

He joined Uber in 2014, taking a significant pay cut to €160,000 a year but was lured to the company with the promise of stock options that were potentially worth millions of euro.

MacGann is the confirmed source of 'The Uber Files', the 124,000 records leaked to The Guardian, the UK newspaper, and shared with the International Consortium of Investigative Journalists and 40 media partners, including The Irish Times, the BBC and the Washington Post.

The leaked records show that MacGann was heavily involved in Uber’s efforts to put pressure on Irish government ministers, senior officials and State agencies between 2014 and 2016 as it tried but ultimately failed to push the National Transport Authority, the regulator for the taxi industry, to loosen regulations to permit the company’s car-sharing business model.

As the public face of Uber in Europe, MacGann, who was based in Brussels when he worked for Uber, became a target of anti-Uber campaigns and at times violent protests by the established taxi industry. The threats were so significant that Uber assigned him a team of bodyguards in 2015 to accompany him around Belgium and security on foreign trips.