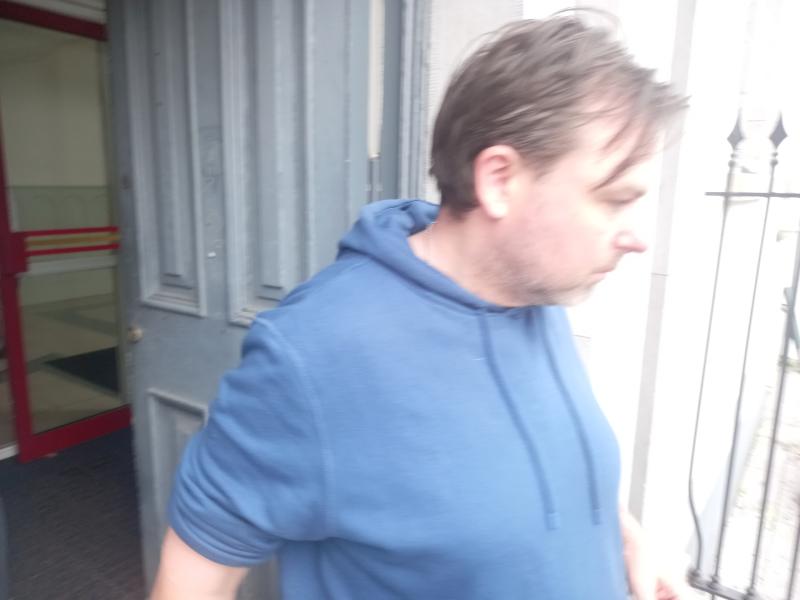 Sgt Paul Carney gave evidence of having arrested and later charging the accused at Granard garda station just before 10am.
He said when the charge was put to him, Mr Larkin made no reply before this morning's court appearance before Judge Bernadette Owens.

It is alleged Mr Larkin harassed the former Longford County Council cathaoirleach on various dates between December 20, 2021 and February 14, 2022 contrary to Section 10 of the Non Fatal Offences Against the Person Act, 1997.

Mr Larkin, who was wearing a blue hoodie and black trousers, initially declined any form of legal representation while standing with his hands clasped in front of him.

Asked by Judge Owens if he wished to both avail of legal representation and agree to and conditions of bail the State were looking to implement, Mr Larkin replied: "I do not consent to any contract of this court."

Judge Owens said owing to Mr Larkin's apparent refusal to agree to those terms, she would have no option but to remand Mr Larkin in custody.

Wedding bells ring for Longford businessman and his beautiful bride

Following a brief interlude, local solicitor Frank Gearty took to his feet to reveal he would now be representing Mr Larkin, informing the court Mr Larkin was "very glad" to agree to the prosecution's conditions of bail.

They included conditions Mr Larkin reside at his home address, to refrain from making any contact directly or indirectly with Senator Carrigy or any member of his family and to not come within 500 yards of the politician's home or 200 yards from his constituency office in Longford town.

Mr Larkin was also ordered to stay off social media platform Facebook, sign on twice a week at Longford garda station and remain contactable on a mobile phone.

Judge Owens remanded Mr Larkin on bail to a sitting of Longford District Court on September 20.