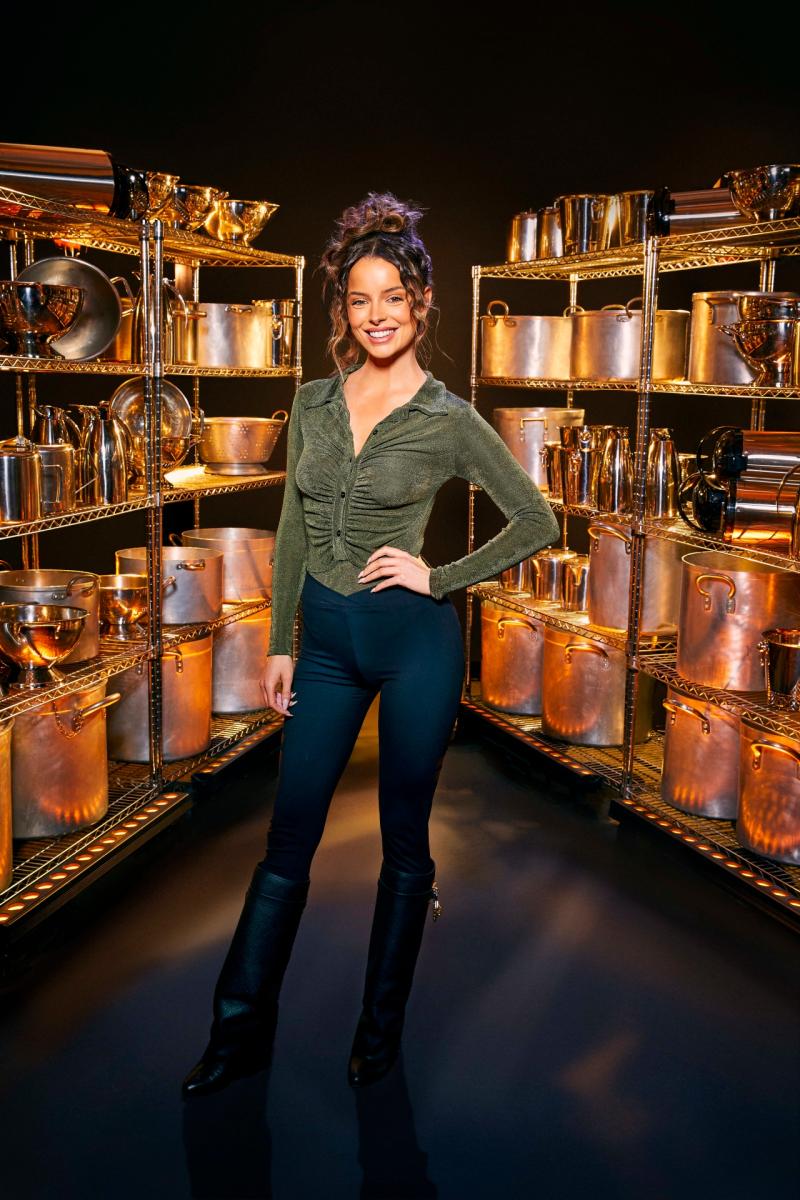 Longford model and former Love Island star Maura Higgins is among eight celebrities lined up to take on the second series of ‘Cooking With The Stars’ on Tuesday night, June 7, on Virgin Media One at 9pm.

Hosted by Emma Willis and Tom Allen, Cooking With The Stars will see eight celebrities paired with a professional chef who will mentor, teach and take them from passionate amateur to restaurant level chefs.

Across a series of exciting cooking battles, the celebrities will be trained by their mentor chefs to produce delicious dishes that will be judged by the remaining professionals. 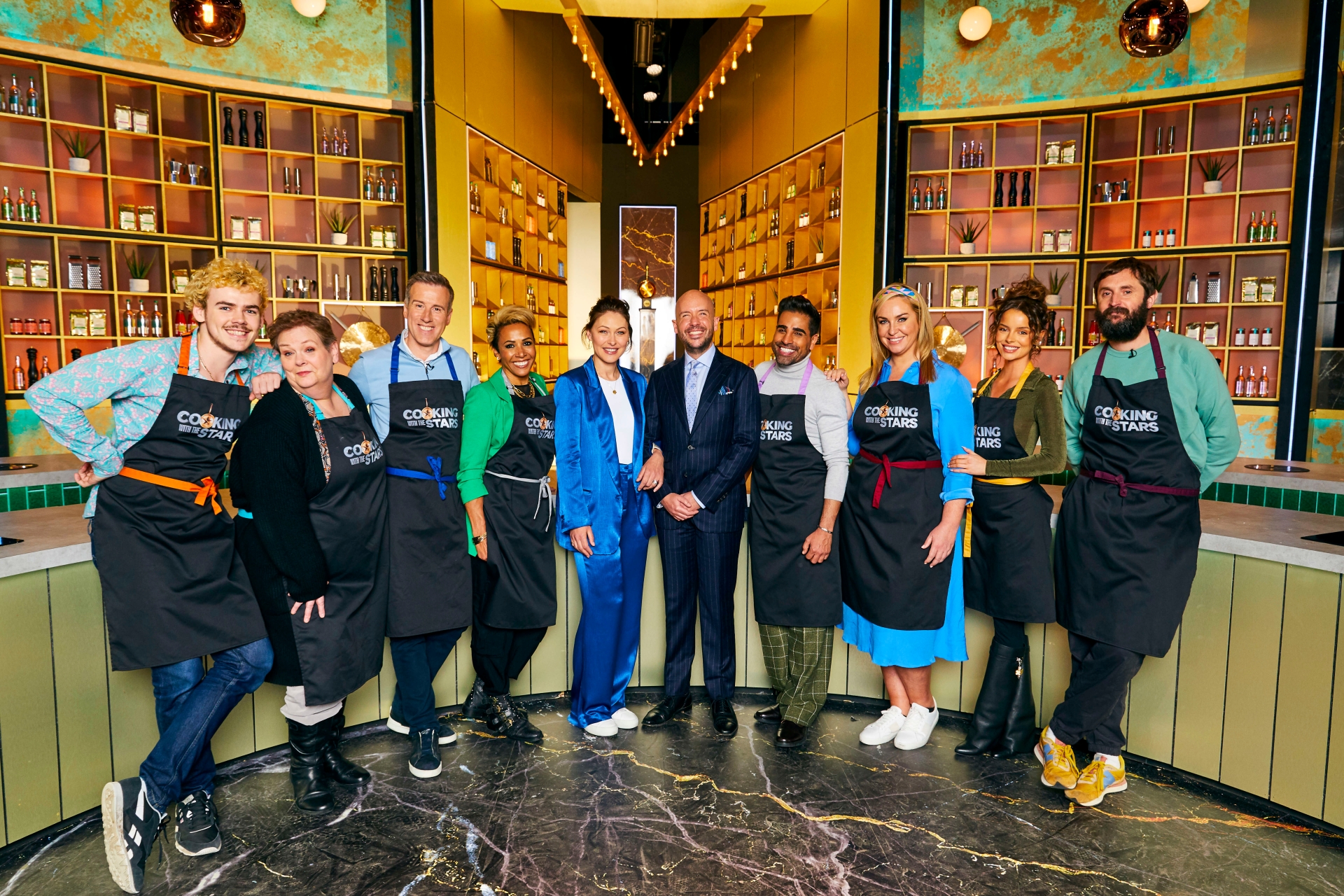 In show one the theme is British dishes. The bottom two of each cooking battle will fight for their place, creating a dish without any help from their mentor. The result of this cook off will be decided by a blind tasting judgement from the professional chefs.

Unaware of whose food they are tasting, their greatest supporter could swiftly and unwittingly become their worst critic and vote for their protege to leave the competition.