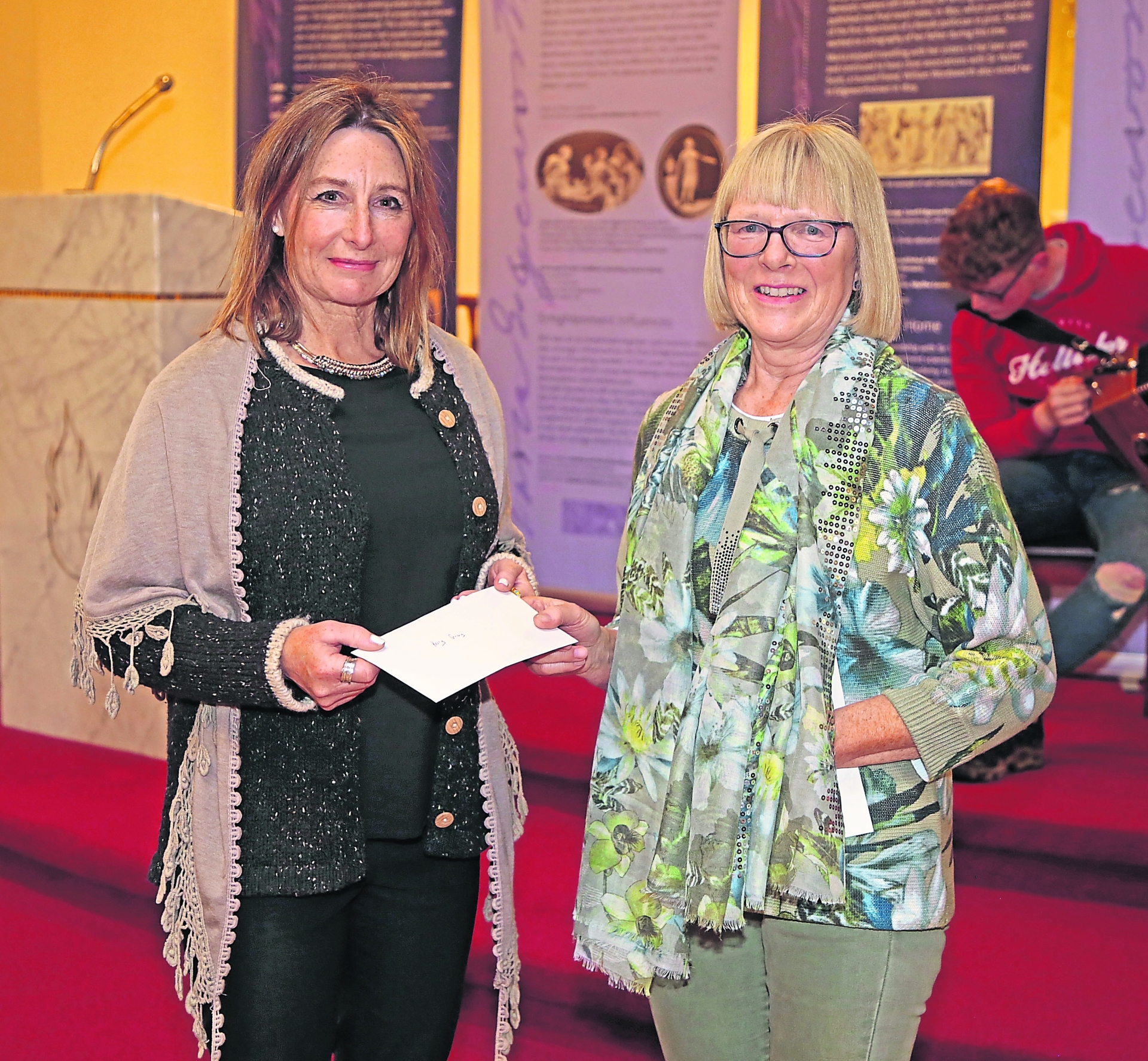 The Edgeworth Festival has come and gone for another year and what a success this year’s festival turned out to be. There were thirteen different events over the weekend starting with the showing of a film of Edgeworthtown down through the ages compiled from movie clips going back to 1939.

The film was launched at the Active Aged group get together on Friday and memories of time past came flooding back. This was followed by an art workshop specially geared for members of our non-national community and was given by local artist Angela Tuite.

In the evening local ecologist Noreen Mc Loughlin and Caroline Lewis gave a talk on biodiversity and permaculture which proved to be very enlightening.

The evening finished off with an open mic session in the Goldsmith Inn hosted by Jimmy’s Jests, our local comedian, more than 21 acts participated.

On Saturday Professor John Mc Auliffe and writer June Caldwell facilitated two well attended writers workshops. Participants travelled from as far afield as Waterford, Belfast and Galway. On Saturday evening was the annual get together in the Manor where the winners of the Poetry and Short Story competitions were announced, details in next week’s issue.

There was a feast of entertainment with poetry, readings with John Mc Auliffe, June Caldwell and Dr Philip Brady and music and song with Sarah Haughey and Rí Og.

One of the major highlights of the weekend was our outdoor drama presented by the Mostrim Players, this was followed by a spectacular period costume tea party which was attended by in excess of 350 people. This was followed by music and song led by the Ross sisters.

The festival attendance exceeded the committee’s expectation with visitors from home and abroad. The festival committee were delighted to welcome the Director of the Arts Council Maureen Kennelly to the festival.

Land Workings: from the land and to return there