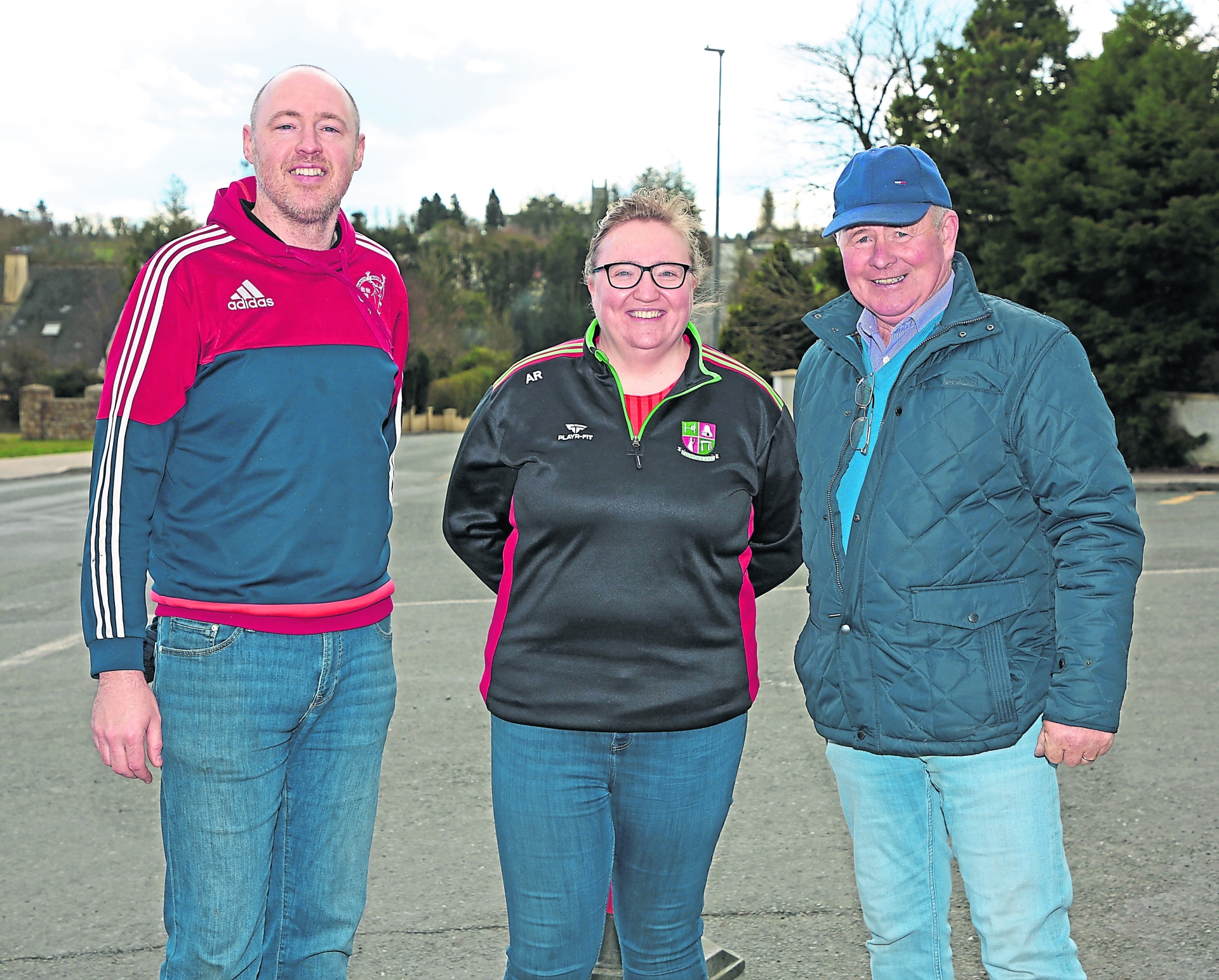 Cheered on by family and friends, ex-RTE chief news correspondent, Charlie Bird said he was humbled by the response of the public to his charity Croagh Patrick climb on Saturday.

Charlie lit five candles in the small chapel at the top of Croagh Patrick– one for his friend and high-profile campaigner for women battling cervical cancer Vicky Phelan; one for everyone diagnosed with a terminal illness; one for those experiencing mental health difficulties; one for everyone involved in the fight against Covid-19; and a final candle for the people of Ukraine.

The Climb with Charlie fundraising page will remain open for donations for the next three months. See www.climbwithcharlie.ie.