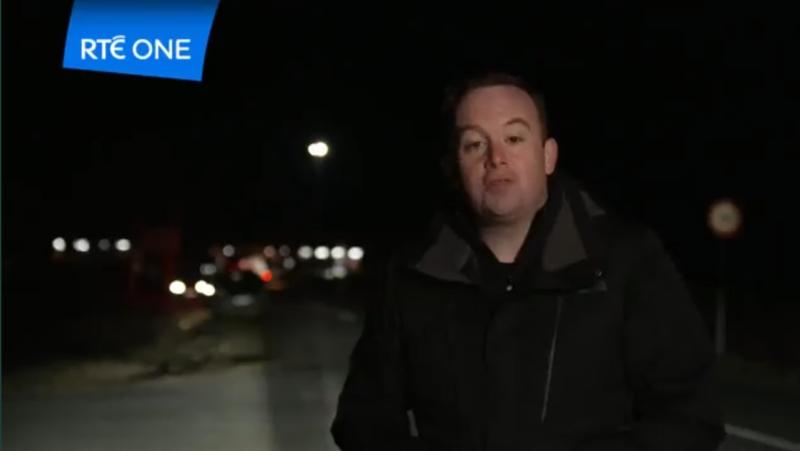 On RTE's Prime Time last night, Mr McNulty reported from what he said was "in many ways the darkest of nights" as Ukrainian refugees continued to come through the border crossing, leaving their country behind.

"They're seeking safety from the Russian invasion. It's an invasion we know has caused pain and suffering to millions of people already," he said.

"It's an invasion which has disgusted and horrified the world, yet still Russia is pushing forward. This evening its warning to people in Kyiv to leave has led many people to fear for the worst in this war.

"What started as a trickle of refugees here has become a river and some of these we have spoken to today have said they fear that's going to become a tsunami in the days and weeks ahead as many people are so desperate to get out of Ukraine - many of them with nowhere to go and all of them wondering just what's going to happen next."

"I don't know how I will help them from here, but I will." @franmcnulty hears from a Ukrainian woman who was forced to leave members of her family behind as she evacuated the war-torn country | #rtept | Read more: https://t.co/tgdudHI5ML pic.twitter.com/tkQjrixpPu

Meanwhile, Longford mother and daughter, Hilary and Hazel Robinson, are preparing to drive from Longford to Hrebenne, Poland, where they will deliver a lorry full of essential medical equipment, baby items, power banks, non-perishable foods, etc, to those who have fled from Ukraine in the past week.

For more on this story and others, see below: 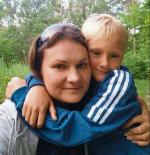 A Ukrainian woman living in Longford has spoken of how her daughter was among the last people to escape from the war torn country as it faced up to a full scale Russian invasion.

The escalating Ukrainian crisis has prompted two locally based groups to join forces in a bid to provide much needed provisions to scores of families affected by an ever intensifying Russian invasion.