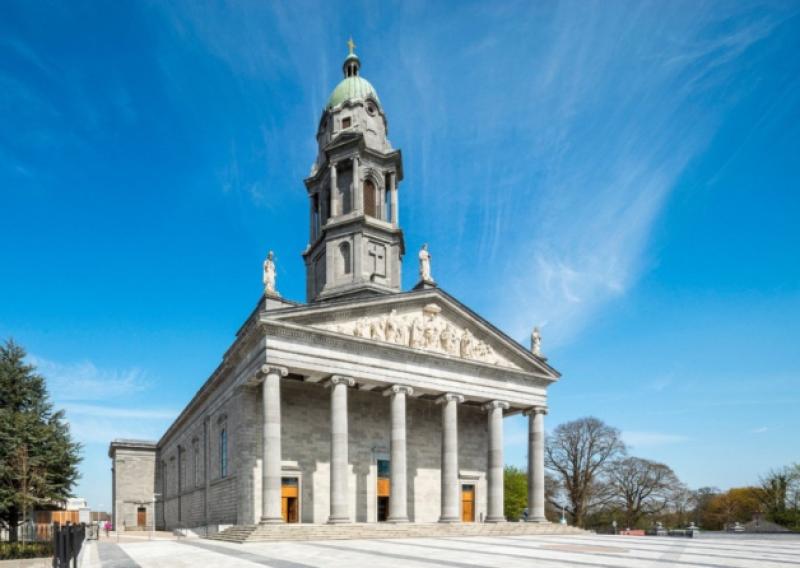 A woman involved in the attempted theft of money from the collection box at St Mel’s Cathedral has been fined €200 and given six months to pay.

Sgt Enda Daly told last week’s sitting of Longford District Court that, on October 7, 2020, that Nicole Doonan, with a former address at Hartley Cross, Lavender Lodge, Carrick-on- Shannon, and her partner entered St Mel’s Cathedral and Ms Doonan kept watch while her partner tried to break into the collection box.

Again on October 8 and October 9, Ms Doonan and her partner allegedly tried to break into the cathedral collection box. They were identified by Gardaí following the harvesting of CCTV footage in the area.

Round 2 of the Lidl Division 3B at Glennon Brothers Pearse Park on Sunday, throw-in 2pm

Longford got their Lidl National Football League Division 3B campaign off to a great start when they defeated Wicklow by the fairly comfortable margin of six points at the Rathnew GAA Club grounds on Sunday last.

Solicitor for the defence, Frank Gearty, explained that his client has gone “full cold turkey” with her partner.

“She describes it as an abusive relationship,” he said. “She’s gone back to Trim to live with her mother and she hopes to be a hairdresser. She’s disgusted with what she did. She’s 25 years old and has no children so the relationship is truly over and done with.”

The court also heard that Ms Doonan has 16 previous convictions, including a suspended prison sentence of two months for section 2 assault in 2019, and another suspended sentence of one month for criminal damage in 2020.

“It would appear to me that she was very much in the orbit of somebody else,” said Judge Bernadette Owens.

“The sergeant has outlined that, in fairness, this was effectively a joint enterprise and she was on lookout.

“I note she has a suspended sentence from another court. In the event that she comes before another court, she might not have Mr Gearty to help her. In this instance, I’m fining her €200 with six months to pay. All other charges taken into consideration.”