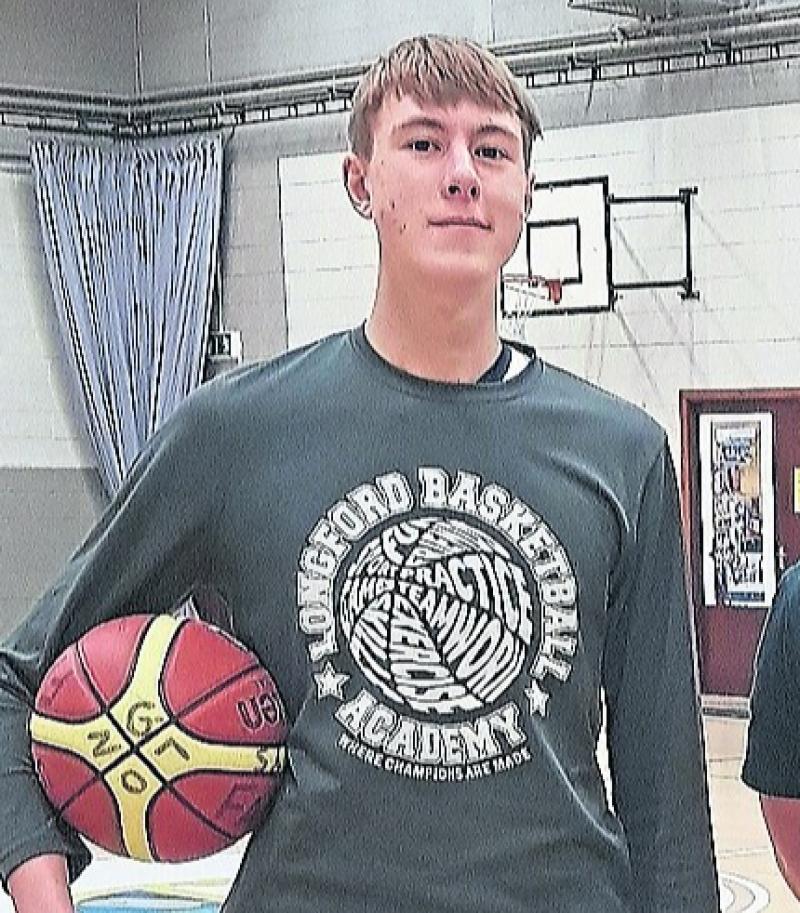 Jakub Pasieczny, a member of Longford Phoenix Basketball Club, who has been selected for the Ireland U-18 Basketball squad

The Ireland U-18 Basketball team will also compete in the Home Nations Tournament in Cardiff against England, Scotland and Wales on April 13th & 14th.

Speaking on the selection, Head Coach Paul Kelleher is focusing in on getting his squad ready to compete at European level again.

"We have had an extensive process up until now to get to this point. Many factors went into the make-up of this squad and we are more than happy with the players that are continuing with the programme.

“There are only two capped players in the squad, so that gives us all a sense of the amount of work we must catch up on if we are to compete at an appropriate level this summer. The players are embracing the challenge, but they also know now that we have to make some significant steps and they are prepared to do it."