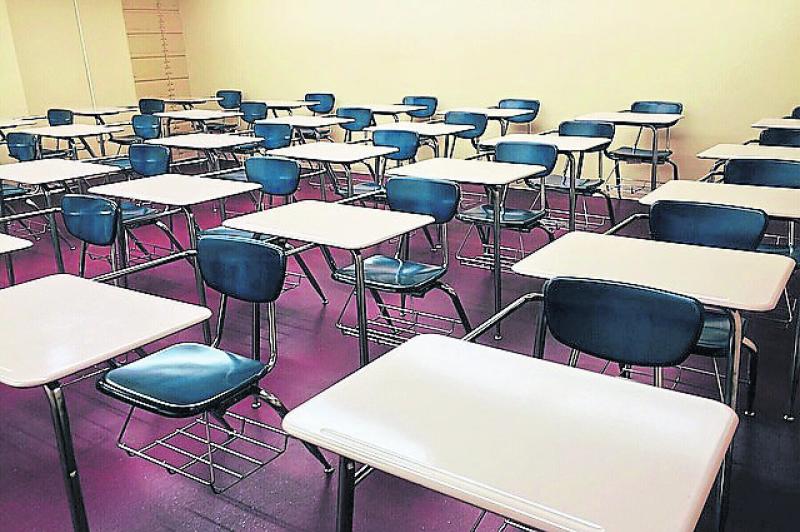 Negotiations to secure a new location for Longford secondary school Meán Scoil Mhuire are at an "advanced stage", according to Longford Fine Gael Senator Micheal Carrigy.

Department chiefs completed a preliminary assessment for possible new site last summer in the hope of shaking hands on a deal over the coming months.

Senator Carrigy confirmed to longforleader.ie today that an agreement is close with an announcement expected to be made over the coming weeks.

Senator Carrigy raised the topic last week in the Seanad in an attempt to seek assurances the project will be in the Government's capital plan and that work on the project will start in the very near future.

"The purchase of a site is at an advanced stage and I am hopeful that the Minister (Norma Foley) will attend a meeting with her officials and include both of the Oireachtas Members who represent the county and the principal of the school so that we can advance the project immediately," he said.