Outcry in Lanesboro as promised €500,000 is not forthcoming 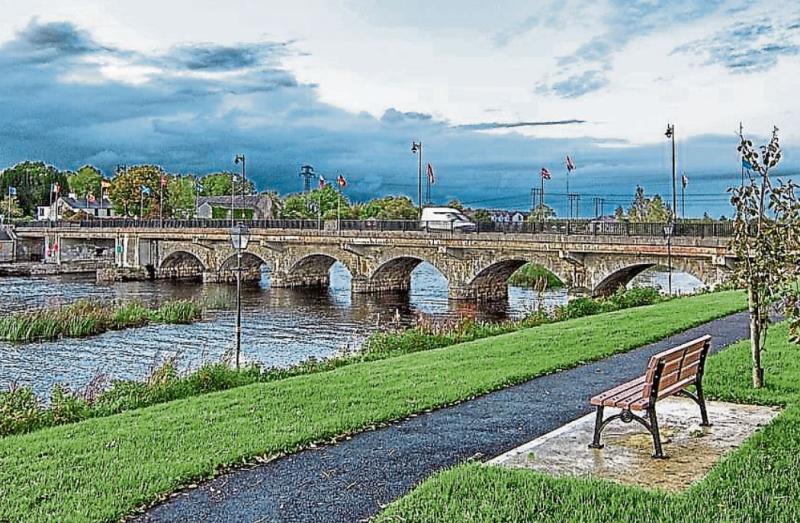 There are ongoing fears over a €500,000 commitment by the ESB towards Lanesboro's Just Transition fund

A delegation from Longford County Council is scheduled to meet with ESB representatives to discuss Just Transition and ESB’s failure to honour certain commitments to the process.

However, the December meeting of the local authority heard that neither of those commitments have transpired yet.

And during a Midlands Regional Transition Team (MRTT) meeting, attended by Council Chief Executive Paddy Mahon and Cathaoirleach Peggy Nolan, Mr Mahon pointed out that an ESB representative went to considerable depth to explain why those commitments couldn’t be honoured at this point.

Mr Mahon outlined that ESB suggested they would be prepared to work with the Council to identify an alternative building in Lanesboro if that was viable.

He said they also asked ESB if they would support the Food Hub project that is progressing very well in Lanesboro.

“We did have a partner when we started that Food Hub project with Bord na Móna. Unfortunately and very regrettably BnM announced about a year ago that they would be withdrawing as a partner. It left us (the Council) as the only significant player along with the community and we have asked ESB to consider replacing BnM as a key partner. And I’m advised ESB will be considering this.”

Mr Mahon highlighted, “That is a small part of the original expectation of the supports we felt were coming to Lanesboro from the ESB.” He concluded by saying ESB had committed to accepting a delegation from the council.

Cathaoirleach Nolan told her colleagues that there was outcry from Lanesboro and Ballyleague representatives at the MRTT 'virtual meeting’ about nothing forthcoming from ESB.

She added, “I want to inform you that there is no money coming from the ESB. There is nothing forthcoming despite the fact they promised €500,000 for the community in Lanesboro to be used on projects. They did say they would meet with us.”

Referring to the Tomato Shed, Cathaoirleach Nolan said ESB encountered ‘an issue’ which the Council offered their expertise to help resolve but they declined.

She said she would have major concerns as to what a potential planning application may entail, mentioning energy storage batteries that other counties as part of their Development Plans, won’t touch because they are a fire hazard.

Kieran Mulvey is to continue in his role as Just Transition Commissioner.

Cathaoirleach Nolan remarked, “It won’t entail jobs but it will entail rates to this council but the cost of that has to be looked at.”

Cllr Gerry Warnock claimed Just Transition was merely ‘a mirage’ and insisted that ‘it could be so much more’.

He said, “There is more money and resources spent talking about what could be done than actually getting the money on the ground to be able to make a meaningful impact in the areas that are most severely impacted and in Longford’s case it is Lanesboro.”