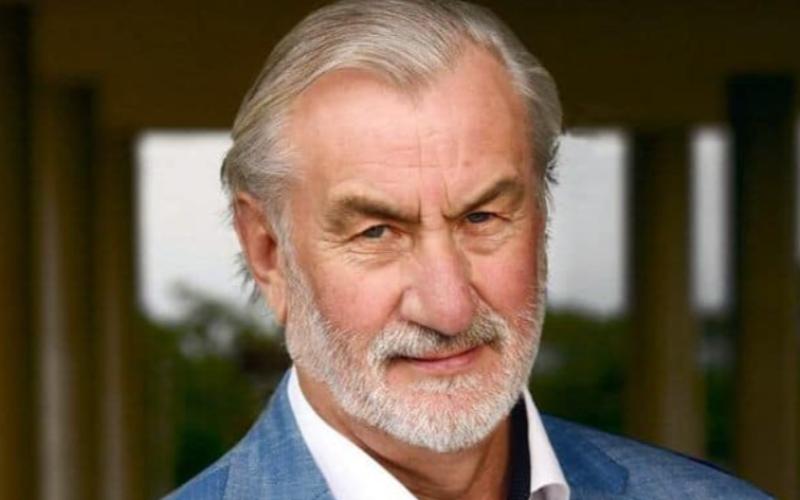 Kieran Mulvey is to continue in his role as Just Transition Commissioner.

At the December meeting of Longford County Council, members unanimously supported an emergency motion calling on Minister for Environment, Climate & Communications Eamon Ryan TD to reappoint Mr Mulvey as his initial two-year term was due to conclude on December 31.

A spokesperson for Minister Ryan’s Department, confirmed to the ‘Longford Leader’ this week ‘that Kieran Mulvey will continue working in this area, providing support to the Minister on the strategic preparation of the statutory Just Transition Commission’.

The spokesperson added, “The Minister intends, in line with commitments in the Climate Action Plan, to progress and develop proposals on the mandate of the statutory Just Transition Commission in 2022, in advance of drafting the legislation.”

Cllr Ross stated, “Just Transition stands at a pivotal point for communities who have been greatly affected and we feel it is imperative there is continuity in the role of Just Transition Commissioner to ensure the stakeholders involved meet their obligations and provide support to our communities on an ongoing basis.”

Cathaoirleach Peggy Nolan stressed the ‘urgency of the motion’ as there were fears Mr Mulvey wouldn’t be reappointed and she outlined how council colleagues in Galway and Roscommon had also given their backing by passing a similar motion. She remarked, “We can’t afford any gaps in the delivery of Just Transition.”

Just Transition Commissioner Mr Mulvey was appointed in November 2019, with the mandate to engage with those affected by the accelerated exit from peat for electricity generation and to recommend to the Government the essential elements of a just transition for those workers and communities.

The spokesperson for the Dept of Environment, Climate & Communications said, “The Commissioner has made an important contribution to the Government's overall just transition response in the region, helping to facilitate dialogue and bringing forward concerns from affected communities, residents, workers and businesses.”

“The Midlands Regional Transition Team (MRTT), which is convened by the Midlands local authorities, continues to provide an important forum for local authorities, State agencies and others to coordinate their ongoing work and to engage with the Government on a just transition in the region. The Department will continue to engage with and support the work of this group into the future, as the midlands implementation plan is delivered.”