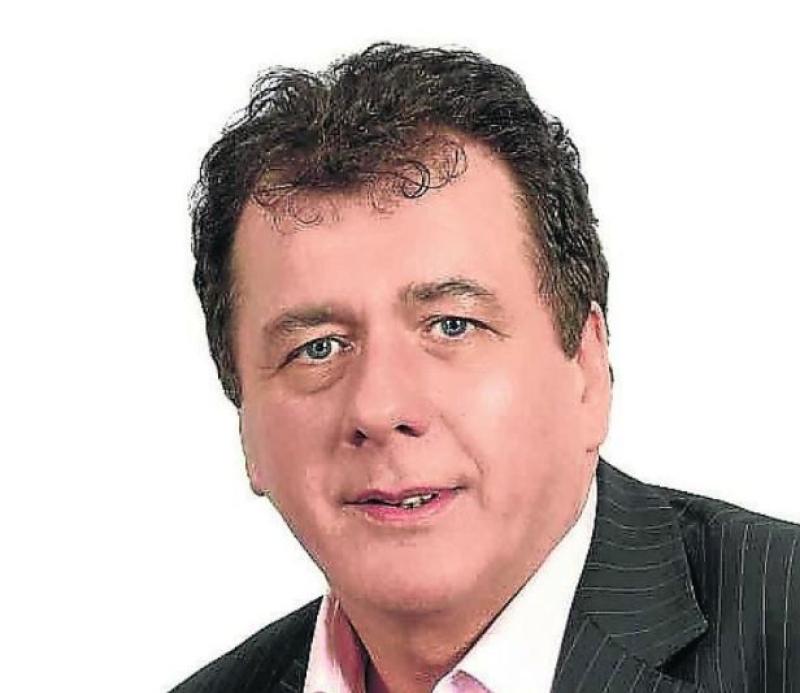 Former Longford county councillor Frank Kilbride has spoken of the “incredible level of care” he received from under pressure healthcare workers after undergoing an eight hour operation for cancer.

Surgeons removed a kidney from the 67-year-old after a growth was detected following a series of scans in both the latter and Mullingar’s Midland Regional Hospital.

Now recuperating back home, Mr Kilbride said his ordeal was made all the more manageable thanks to the dedicated and unwavering standard of care he received from those leading the charge against Ireland’s ongoing battle with Covid-19.

“The staff that were there were flat out as it was, but I could not fault a single one of them,” he said, while thanking all those who had sent cards and wished him well in recent days.

“What these people (healthcare staff) are doing in trying to keep us all safe is incredible and what they have done for me, I will never forget.”

The local businessman singled out consultant Dr Stephen Connolly and his team of medics alongside his “rock” and wife Patricia as he continues his rehabilitation at home.