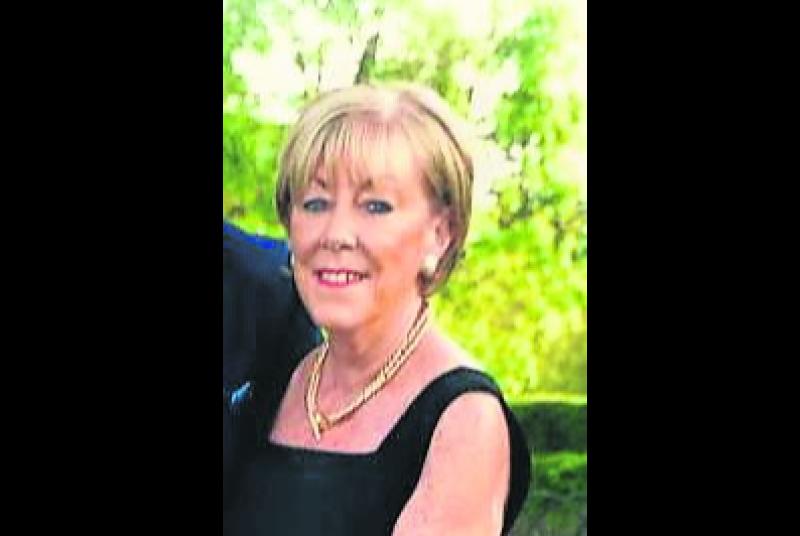 Judge Bernadette Owens began last Tuesday’s session by passing on her sympathies to the well-known solicitor who was present in court.

She described Helen as a strong woman and quoted Eleanor Roosevelt: “A woman is like a teabag - you don’t know how strong she is until you put her in hot water.”

“It is a very difficult time to lose a loved one and I would like to pass on my condolences to Mr Quinn,” she said.

Frank Gearty who, himself, had been absent for a number of weeks, was warmly welcomed back to the courtroom last Tuesday.

He, on behalf of the legal team in the room, expressed his deepest sympathy for the loss of Helen Quinn.

“Helen Quinn was an absolutely wonderful character - full of life and vivacious,” he said, addressing his colleague, John Quinn.

“It is a terrible loss for John and his whole family. There wasn’t a day here in court - no matter how short lunch was - that John wouldn’t go home to Helen. John would always go back to Helen. They had a tremendous relationship.”

On behalf of An Garda Síochána in both Longford and Westmeath, Sergeant Enda Daly also offered sincere condolences to Mr Quinn.

“Helen was a bright, bubbly lady, always full of light and she lit up any room she was in,” he said.

Mr Quinn, touched by the sentiments of his colleagues, expressed his sincere thanks for the warm words of condolence.

“She fought a very valiant battle against the illness as I knew she would,” he said.

Helen passed away peacefully on Thursday, December 23, surrounded by her family in the loving care of the nurses and staff of the Blackrock Clinic.

Predeceased by her mother Nellie and by her father Joe, Helen will be sadly missed and remembered with love by her family, husband John, daughters Emma and Aoife, sons John and Diarmuid, brother Gerard, grandchildren, sisters-in-law, brothers -in-law, relatives and friends.