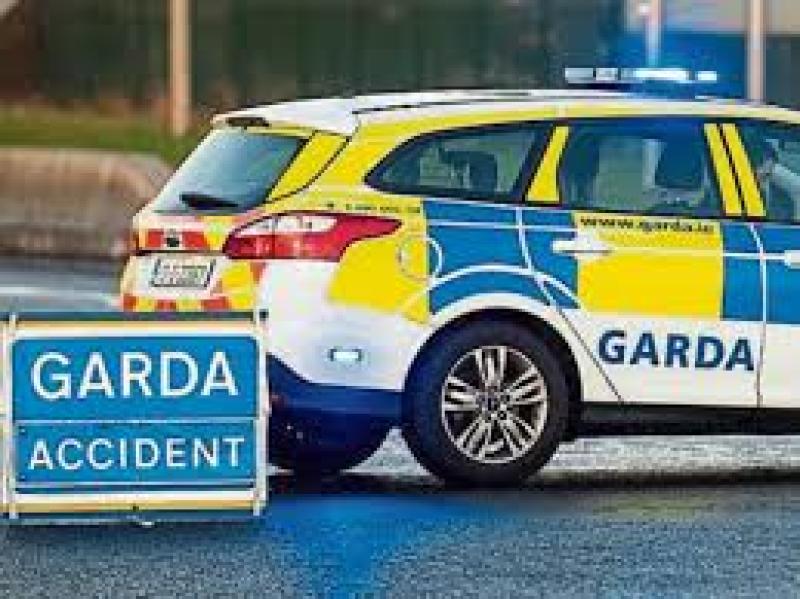 A man in his early twenties has been killed in a single vehicle road accident outside Granard, the Leader can reveal.

Shortly after 10:40am, gardaí and emergency services were alerted following the discovery of a car partially submerged in water off the road between Granard and Balinalee (R194) at Clonfin.

It's believed the young man, who was the sole occupant of the car, lost control and collided with fencing before the vehicle ended up on its side under a pool of water.

Members from the Gardai's sub aqua unit retrieved the body of the young man shortly after 8pm ahead of a postmortem at Mullingar mortuary.

The scene has been preserved pending a full garda forensic collision investigation and local diversions are in place.

The deceased has been removed to the Morgue at Mullingar Hospital and the Coroner has been notified.

Gardai are trying to determine both the cause and time of the incident as part of their investigation.

Gardaí are appealing for witnesses and they have appealed for anyone with dashcam footage or who may have been travelling along the road between Granard and Ballinalee before the incident was reported shortly before 11am to come forward.