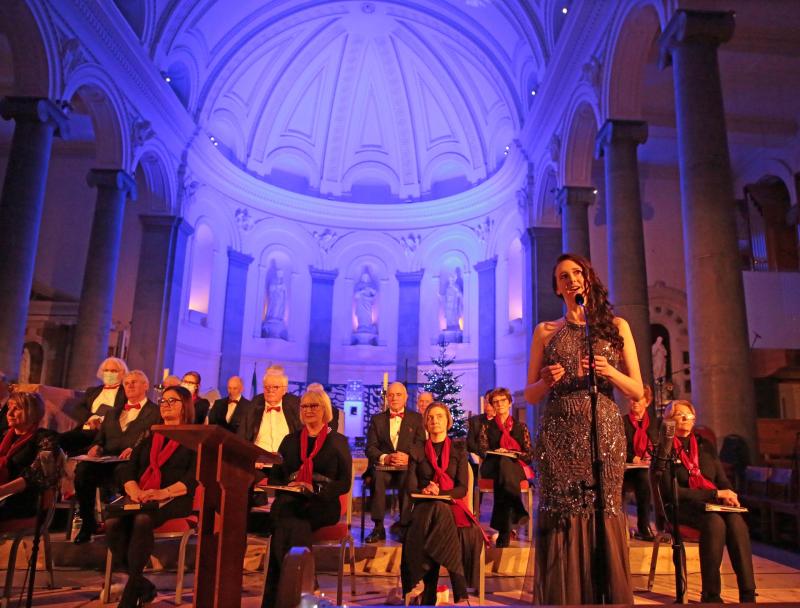 While everyone is winding down for the Christmas and New Year break, Longford Live and Local is actually gearing up to bring you even more events online.

Keeping you company over those long Christmas nights in by the fire, re are a range of dramatic, musical, creative and artistic treats to look forward to over the Christmas and New Year period that have been carefully curated by the Longford Live and Local team.

Some are set to take place online, giving you the option to sit back, relax and enjoy them from the comfort of your own home.

Anyone found illegally dumping at bottle banks in and around Longford town will face the full rigours of the law, it was revealed today.

From 23 December: A Longford Postcard. John Connell writes and performs a reflective miscellany weaving the narratives of home, winter and renewal. The film was shot around County Longford and created especially for people who are not able to return home to Ireland this Christmas. Directed by Shane Crossan and filmed by Nathan Sheridan, with original music score by Paul Gurney.

From Christmas Eve onwards: Watch out for online video performances of a selection of the carols performed by Longford County Choir as they made a glorious return to St Mel’s Cathedral for their annual Christmas Celebration. The maximum capacity audience were enraptured by the splendid soprano performances of guest soloists Emer Reynolds and Maria Matthews. Their version of O Holy Night earned them a standing ovation.

As well as the Longford County Choir online offering over the festival season, people will also be treated to streamed video recordings of the recent Longford Live & Local Winter Sessions which were recorded in Backstage Theatre.

The performances that include musical director Paul Gurney and compere Charlie McGettigan, will be viewable on the Longford Live & Local Facebook page appearing daily, throughout Christmas week.

Unfortunately, due to the stepping up of public health restrictions, the following events have been postponed until the New Year

Bea Masterson Drama Group’s production of John B Keane's "The Field" in Legan, which was due to run from 26 to 31 December, and, Drumlish Variety Show: A seated concert showcasing the different cultures and traditions that currently make up the Drumlish community which was due to be staged on 30 December.

We look forward to enjoying these performances in 2022 and on that note, the team behind Longford Live & Local wishes everyone a happy, peaceful and safe Christmas Season.