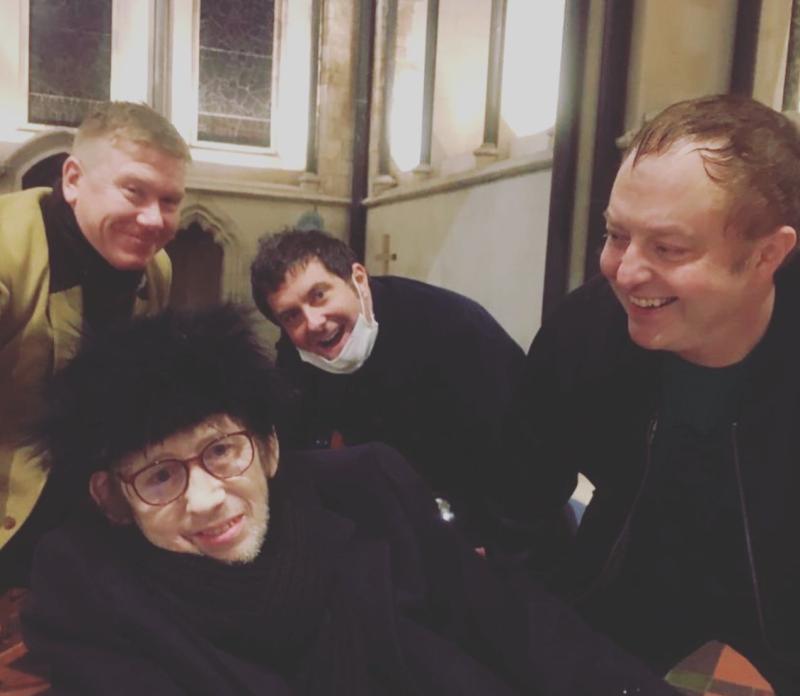 Cronin with Chane MacGowan, who made his first public appearance this week since breaking his knee

Longford band Cronin will be sharing the stage with Bono at this year's Busk for Simon, which will be streamed on YouTube on Christmas Eve at 9pm.

Until Covid turned the world upside down, every Christmas Eve for over a decade Ireland's finest musical talents busked on Grafton Street to raise funds for the Simon Community.

Last year, the busk took place on the last Late Late Show of the year. Cronin took part in last year's televised event and this year were asked by Glen Hansard if they would take part again.

This year's event was recorded in the hallowed surrounds of St Patrick's Cathedral last Sunday and Monday. Over the two days Cronin's Johnny and Michael Cronin, Brian Murphy and Fiachra Milner performed Dirty Old Town with their long time friend and collaborator Shane McGowan, in what was his first public performance since he broke his knee. They were also part of what Johnny described as the “choir” of buskers, who accompanied Bono while he sang the Joshua Tree classic, Running To Stand Still.

Johnny said that it was an honour to take part in the event for Ireland's largest homeless charity alongside some of the country's most talented musicians, which included The Frames, Damien Rice, Lisa O'Neill, Dermot Kennedy and Brendan Begley.

After two years of attending little or no gigs, Johnny said that it was a real treat being able to hear live performances again, especially in an environment like St Patrick's Cathedral.

“It was kind of a like a Later With Jools Holland, one minute you'd have Damien Rice and Ronan Ó Snodaigh and Glen Hansard singing in harmony, next you'd have Lisa O'Neill singing in her beautiful Cavan tone. Then next you'd have Peadar Ó Riada up playing the organ that his father Sean would have played. It was amazing.”

However, the standout moment for Johnny was providing backing for Bono while he sang Running To Stand Still.

“It was an apt song for homelessness and he got everyone singing Hallelujah at the end of the song. That was one of the musical highlights.

“I was obsessed with U2 [growing up]. We left Ireland when I was 14 and we were so proud of U2. When you are in America or Australia or England, they'd make you proud to be Irish. They are far bigger in those countries than at home. I grew up listening to Rattle and Hum and The Joshua Tree. They are one of the reasons why we play,” he said.

The busk will be streamed on YouTube at 9pm on Christmas Eve. 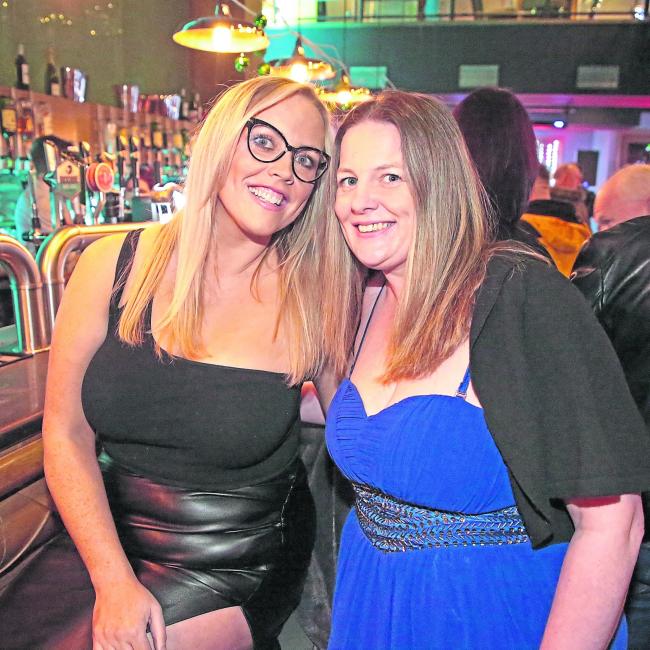