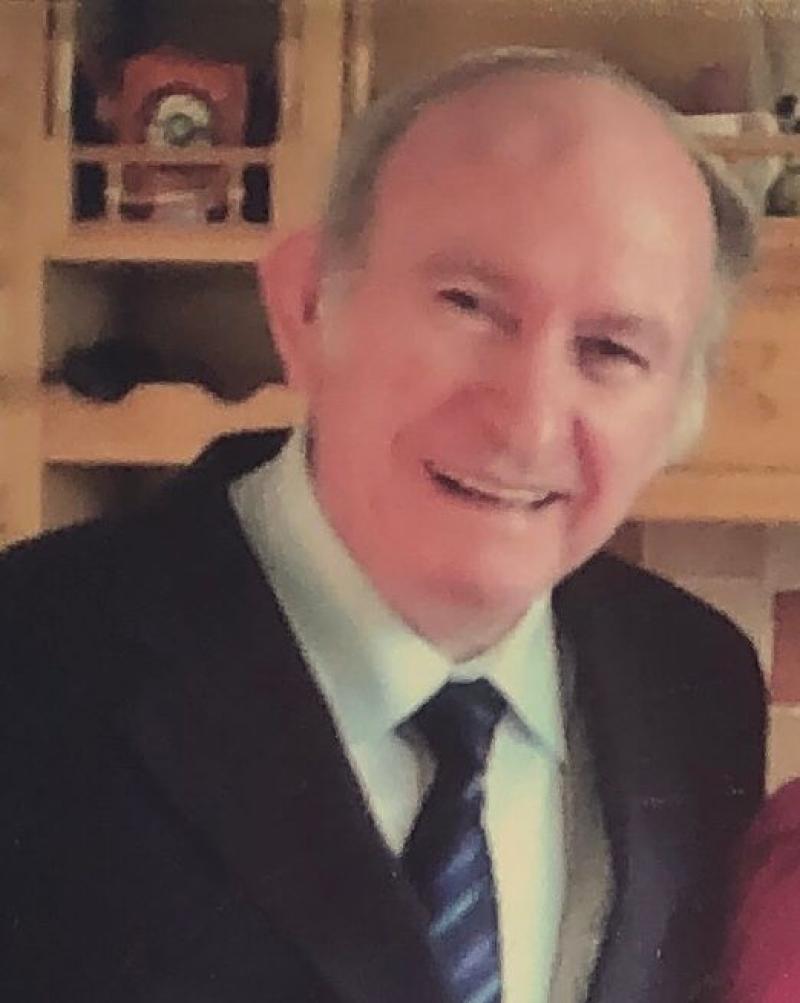 The death occurred on Monday, December 6 of Thomas J Trayers, The Pigeons, Athlone, retired Detective Sergeant An Garda Siochana and Peace Commissioner following a long illness bravely borne and peacefully, in the exceptional care of the fantastic nurses and wonderful staff in Glencar, Laurel Lodge.

A native of Glenamaddy, Co Galway, Tom was born in 1937 and joined the Gardai in 1959. He got married to Philomena back in 1965 following which they had five children, one of whom, Fergal, sadly passed away earlier this year.

He was promoted to Detective in 1972 and was actually the first Detective in the Athlone station when he was transferred there.

Tom retired in 1994 but certainly did not put the feet up at that stage. He was a gentleman who loved to help people, especially older people and always had great respect for others.

He was hugely involved in the local community and together with his daughters renewed Muintir na Tíre in Tang. He loved music and was himself an accordion player with the Liam Mellows Ceili Band.

Some of his grandchildren sang and played the music at his Funeral Mass on Thursday, December 9; and he would have enjoyed that.

Back in 2007 both Tom and local man Barney Steele were the founder members of Ballymahon’s Day Care Centre for the elderly which is still running successfully, one of the gifts brought to the Altar in Tang Church was a photo which Tom proudly held which included himself and former President, Mary McAleese at the Centre, he always wanted to be of service to others.

His family always came first and when he found time, he enjoyed everything vintage, from cars to clocks to tractors and also went back to studying on several occasions since his retirement.

Tom’s Funeral Mass which took place in The Church of the Immaculate Conception, Tang on Thursday, December 9 was celebrated by Fr Gerry Murphy assisted by Fr Paddy Conlon when the Gifts were brought to the altar by Tom’s younger grandchildren.

His daughter Elaine had some beautiful words to say about her Dad at the end of the Mass when she spoke fondly of him and also thanked everyone at the Nursing Home who looked after Tom so kindly over the last few years and also the Doctors and staff in Ballymahon.

A huge number of people gathered at the church to pay their respects to the Trayers family which reflected the respect with which he was held in the Tang and surrounding areas.

Tom is predeceased by his cherished son Fergal and his beloved brothers, John (Glinsk), Paul (Ballybofey) and Michael (Curragh) and his brothers in law Liam Connolly (Fuerty) and Michael Coyne (Glenamaddy).