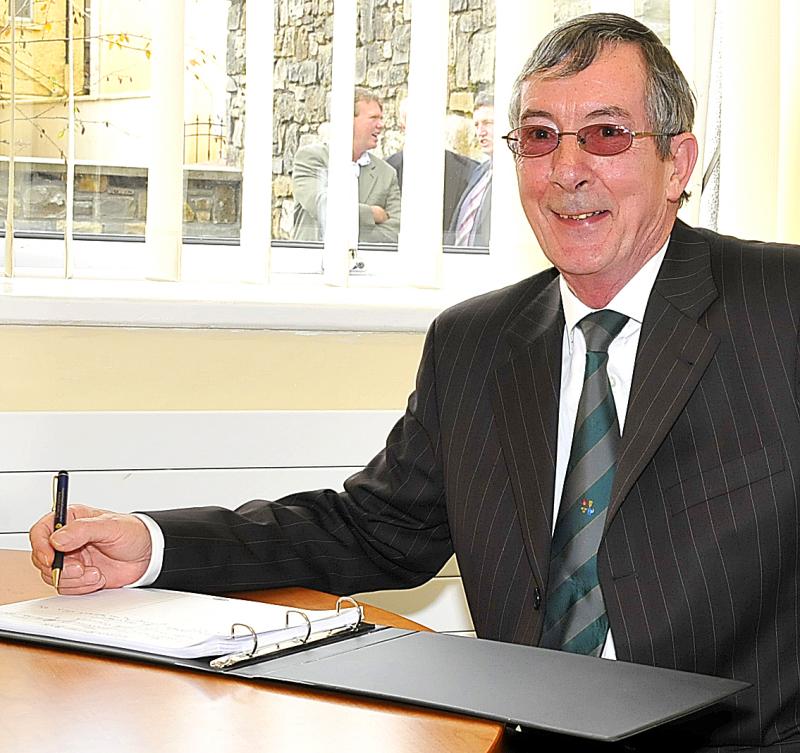 The death has been announced this afternoon of outspoken former Longford district court judge, John F Neilan Jr, who retired from the bench in 2010.

He was first called to the bench in the 1980s and he presided at district court sittings in District Number 9 which covered the midlands counties of Longford, Westmeath and Offaly.

Proceedings in his courtroom were never dull, and in 2009, during a bizarre incident as he heard a family law case at Longford court, Judge John Neilan was hit by a shot from a pellet gun which a solicitor was exhibiting as evidence.

Six years earlier, anti-racism campaigners were highly critical of the judge who, while hearing a case in Longford district court, suggested that shopping centres would ban "coloured people" entering their premises if a spate of shoplifting did not stop.

He questioned the use of taxpayers' money for the use of interpreters in court for defendants and once said he would no longer be authorising payments to interpreters for foreigners who were earning "good money in Ireland".

Judge Neilan very publicly crossed swords with former Justice Minister Michael McDowell when in 2004 he threatened to jail all drunk drivers that appeared in his court for a week.

Mr McDowell pointed out that there was a Constitutional right to bail except where there were specific reasons for denying it and in response to this, the judge withdrew from hearing drink driving cases for six months in the light of the minister's attempts to "intimidate and humiliate" his court.

And once, when asked if he would join the minister at the opening of the refurbished Longford courthouse, the judge quipped: "I wouldn't share the platform with him if he was opening the gates of heaven."

He also endured the wrath of the Courts Service when he described it as "totally, absolutely, utterly incompetent from the CEO down" and staffed by officials who were "far removed from operating" the system and were merely "moving figures around on a screen". 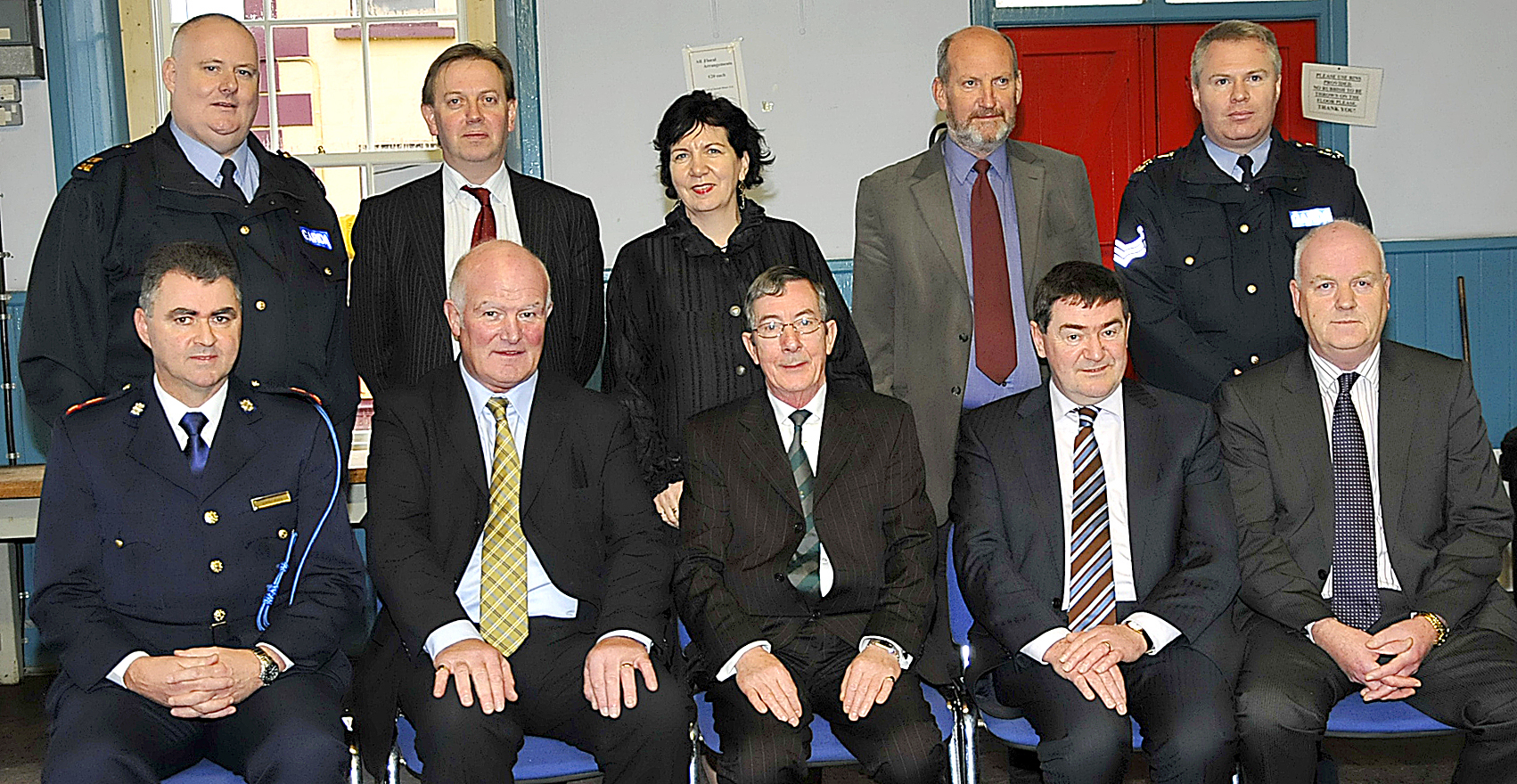 He is predeceased by sisters Elaine and Edwina; brothers Pat, Brian and Maurice; and brother-in-law Gerry Liddy. May he rest in peace.

Reposing at home in Abbey Street, Roscommon on Friday afternoon, November 26 from 1pm until 5pm. In adherence with current guidelines, this will be walk through only.

Removal from the house on Saturday morning, November 27 at 10.45am arriving at the Sacred Heart Church, Roscommon for Mass of the Resurrection at 11am. Burial afterwards in St Coman’s Cemetery.

John’s family very much appreciate your support at this time. Family flowers only. Donations welcome towards your local hospice.

Please note that the funeral Mass will be broadcast in the Roscommon town area on the Parish Radio 105.9 FM and can also be viewed live on Saturday at 11am by CLICKING HERE 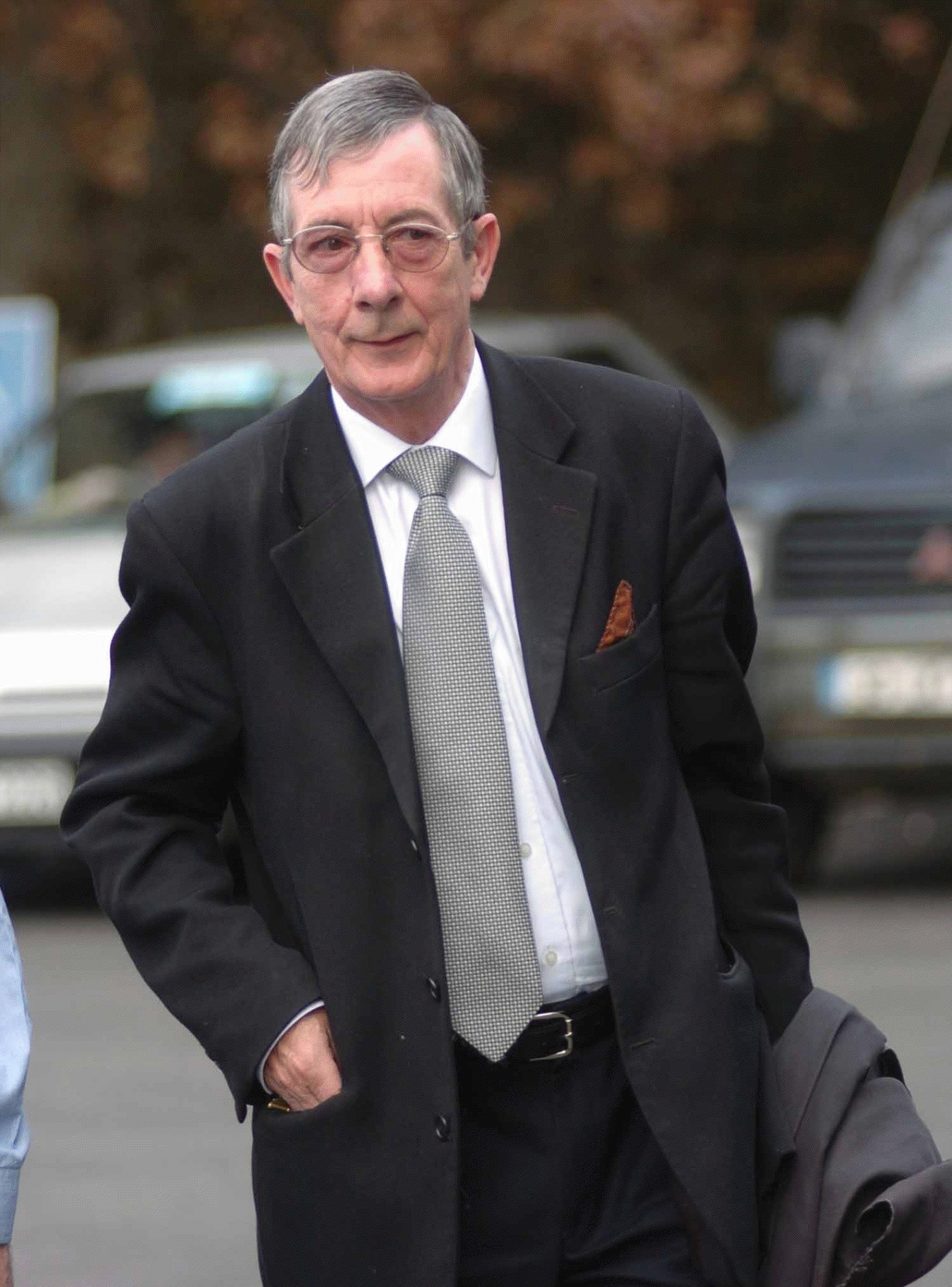