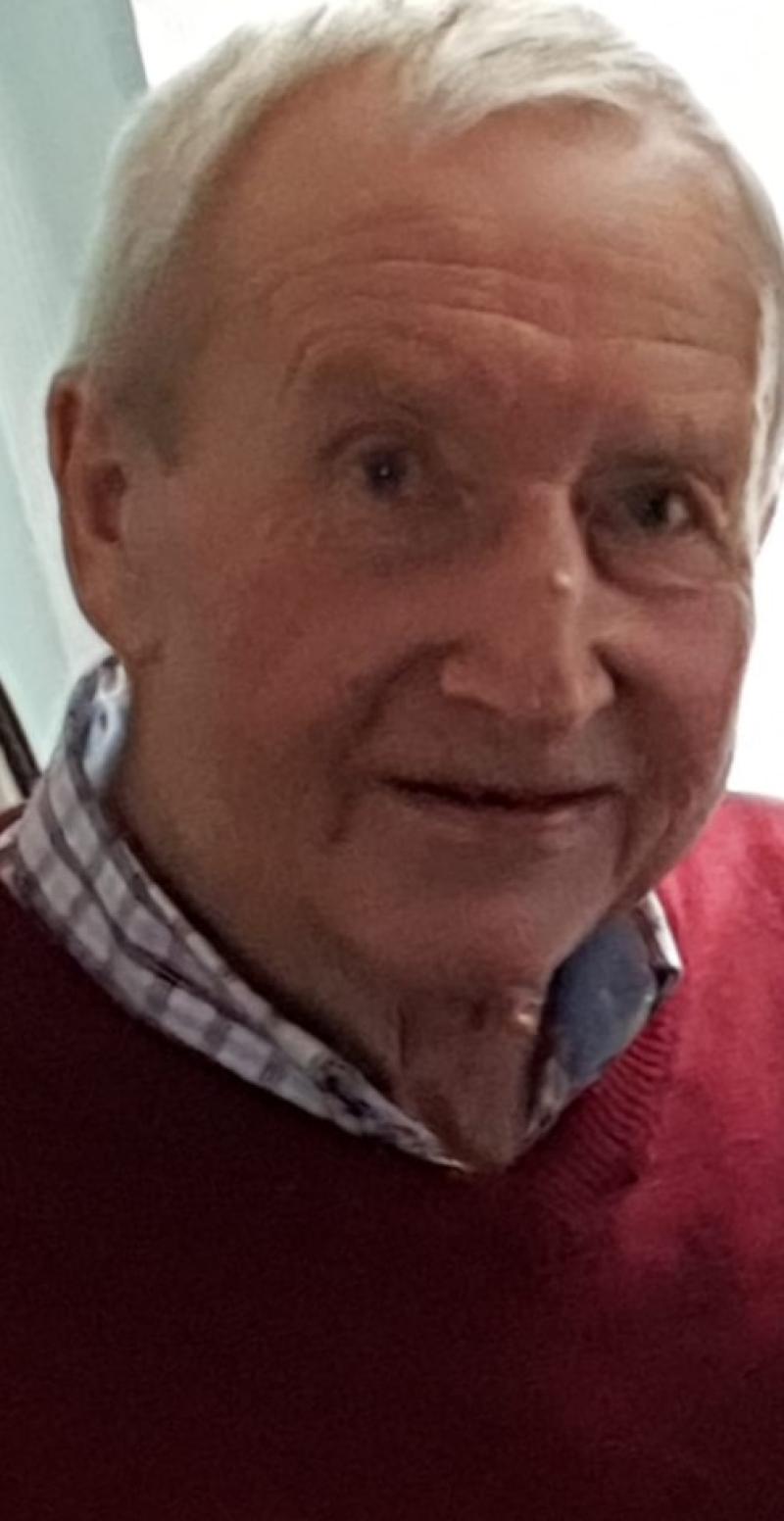 The Loughduff area was saddened by the death of one of its most respected senior citizens during the past week.

Vincent Tierney passed away suddenly and peacefully at his home in Drumgore on Saturday, November 13, in the presence of his 106 year old mother Bridget, with whom he had resided for many years. His death came as a great shock to his extended family circle especially his mother.

Vinny, as he was affectionately known, was devoted to his mother and was a vital cog in the Tierney family as brother, uncle and granduncle and much, much more.

He enjoyed the many visits of neighbours and family to the house and especially at the time of his mothers historic birthdays which was always a joyous occasion.

He spent many years in England working as a crane driver before returning to live in Drumgore to work the family farm. Some years ago he suffered severe injuries in a tractor accident, eventually making a miraculous recovery.

A quietly spoken and inoffensive person, he was good humoured and a good neighbour. He had a great love of nature and animals and was the proud owner of a batch of doves which gave himself and his mother great pleasure as they hovered around the Drumgore area.

Predeceased by his father, Patrick, the late Vinny is survived by his mother Bridget, siblings Mary, Margaret, Pauline, John, Betty, Tom, Kitty and Patricia, his nieces, nephews, neighbours and close friends to whom we extend our deepest sympathy.