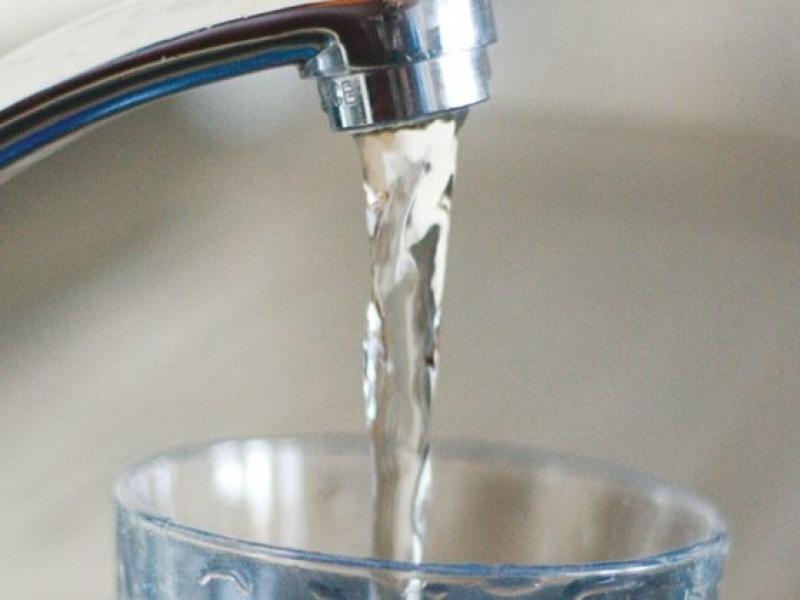 A boil water notice affecting almost half of Longford's population could be lifted by the end of the month after Environmental Protection Agency (EPA) bosses agreed to undertake an independent report on the plant at the centre of the crisis.

It comes after the Leader revealed only nine days ago how Irish Water officials the company could not "be conclusive" as to when water will be deemed safe to consume again.

That came after a cryptosporidium barrier at a treatment plant in Longford was compromised following a deterioration in raw water quality from a lake source affecting the Lough Forbes Water Treatment Plant.

Now, and after what Fianna Fáil TD Joe Flaherty termed as being fresh and "extensive discussions" with Irish Water, EPA officials yesterday gave the go ahead to carry out an assessment into the ongoing impasse over the coming days.

Mr Flaherty said it is hoped a report will then be forwarded to Irish Water senior management with a decision on whether the boil water notice can be lifted by "no later than Monday week".

In the region of 17,500 customers in Longford town, Newtownforbes, Ballinalee, parts of Edgeworthstown, Drumlish, Killashee and surrounding areas have been forced to boil their water until further notice following a public announcement made two weeks ago.

"I know people are frustrated by the absence of news, but I think this is a positive development and hopefully we are close to a breakthrough," he said.

Fine Gael Senator Micheal Carrigy was more cautious, saying the audit due to be carried out "may give a guideline" as to when normal water services will resume.

He also rubbished claims made on social media that Irish Water had indicated the water notice could still be in place by January.